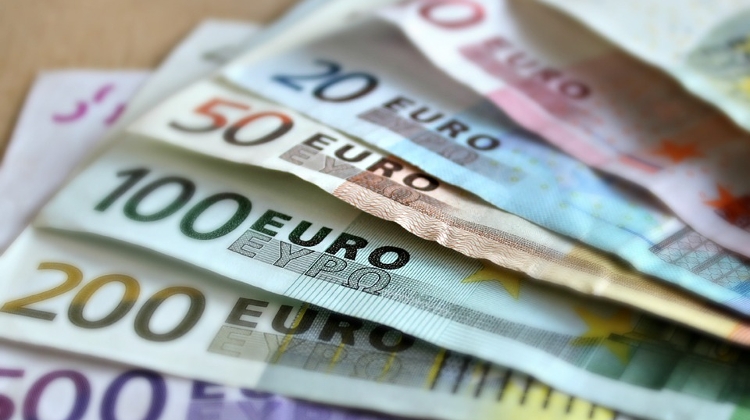 According to Hungarian daily Magyar Nemzet there’s a Hungarian citizen under the FBI’s witness protection program in the United States, who can be a key player in transferring embezzlened EU money abroad.

Sources told the newspaper that the man – whom Index.hu later identified as a 37-year-old businessman, Andras Peter F., involved in diamond business with Israelis – was a “link in the chain” which enabled 3-4 billion euros to be leaked from Hungary.

FBI suspects that the money was taken out of government-observed banks like MKB. The money was transferred through the “Arabic world’s parallel banking system, the hawala” in cash or diamonds.

Magyar Nemzer asked MKP how many times did someone take out more than 250 euros during the last three years, but they received no answer. FBI suspects that a part of this money got back to Hungary in the form of Arabic investments, luxury hotels, palaces.

Hungarian authorities are looking for the above mentioned Hungarian citizen too for money laundering, but they haven’t used the opportunities provided by the FBI to question him.

Jobbik: The mosaic of serious cases is complete

According to Jobbik lawmaker Gyorgy Szilagyi, the mosaic of the recent, serious corruption cases is complete, now that according to the news there’s a man in the USA under witness protection, who is accused of laundering corruption money linked to the Hungarian government.

The strongest opposition party’s politician said at a press conference on Monday: Viktor Orban and his government must answer the questions which come up in connection with this case, and if he can’t prove he’s clean, he should leave the public arena.

At a news conference today, Zoltan Kovacs, the government spokesman, called the story “campaign bogus” and a “complete lie”.

The public prosecutor’s office said the report contained some completely inaccurate and partially inaccurate information, while the national police chief said the article was filled with “far from unintentional” inaccuracies.

In a statement to MTI, the prosecutor’s office said no information concerning EUR 3-4 billion of EU tenders being diverted to government politicians had surfaced in any proceedings in the past few years.

It also dismissed allegations in the report that cash from Hungarian banks had been converted into diamonds or transferred to Asia in the form of a hawala transfer before being deposited in bank accounts in the Middle East and Singapore and legally transferred to Hungary.

A Hungarian police investigation looked into the matter but the man in question evaded capture and fled abroad, while his associates were arrested and questioned as suspects. A European and international arrest warrant was then issued against the fugitive.

The Budapest’s public prosecutor’s office filed charges against the suspect’s associates on November 8, 2017, while the procedure was suspended in the case of the fugitive. The Hungarian public prosecutor was completely unaware of any offer by US judicial authorities to interview the fugitive in the US, it said.