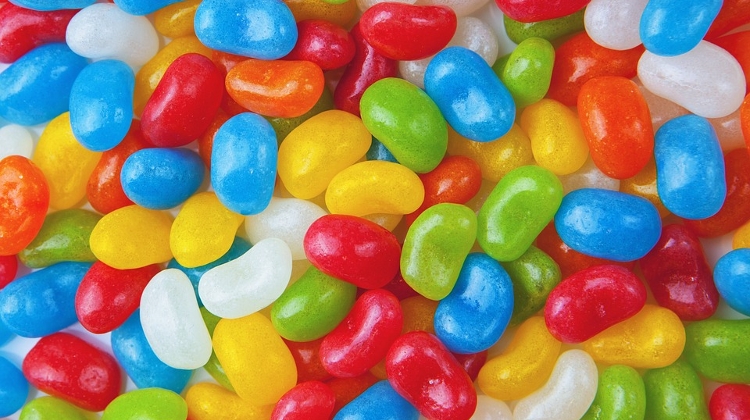 Hungarian authorities seized 105 tons and over 7,000 litres of potentially harmful food and beverages as part of an international operation from December to March, it was announced yesterday.

Opson VII, a joint Europol-Interpol operation spanning 65 countries, targeted counterfeit and substandard food and drink, as well as the organised crime networks behind this illicit trade.

The operation was supported by customs, police and national food regulatory bodies in addition to partners from the private sector.

Hungary’s food safety authority Nebih levied Ft 28 million in fines and withdrew 71 tons of food, half of which was meat, and an additional 30 tons of counterfeit honey.

Fake and counterfeit food and beverages is a $55 billion business globally.

The related annual loss of revenue for companies operating in Hungary is estimated at Ft 230 billion, while counterfeit products lead to the loss of an estimated 11,000 jobs each year.

A survey by pollster Tárki and the anti-counterfeit office HENT found that Hungarians get two-thirds of substandard food from markets.