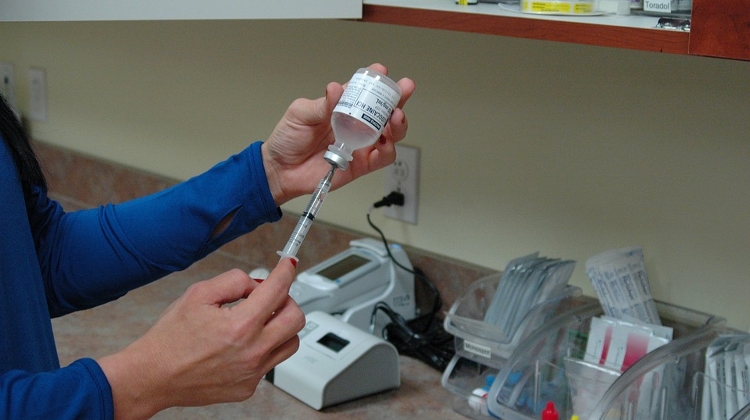 The laboratory employee who was hospitalised and quarantined after accidental exposure to the Ebola virus at the Public Health Institute eight days ago continues to show no symptoms of the disease, public television said.

János Szlávik, chief infectologist at the St. István and St. László hospital, said that the latency period for Ebola is 21 days, but if there are no symptoms in the first 10 days, the patient has a good chance of not becoming ill.

The patient, who was accidentally pricked by a contaminated needle while doing an experiment at the institute, was given an appropriate vaccine and has been receiving antiviral treatment since, Szlávik said.

They added that other employees at the institute’s National Security Laboratory or the general public were not at risk.