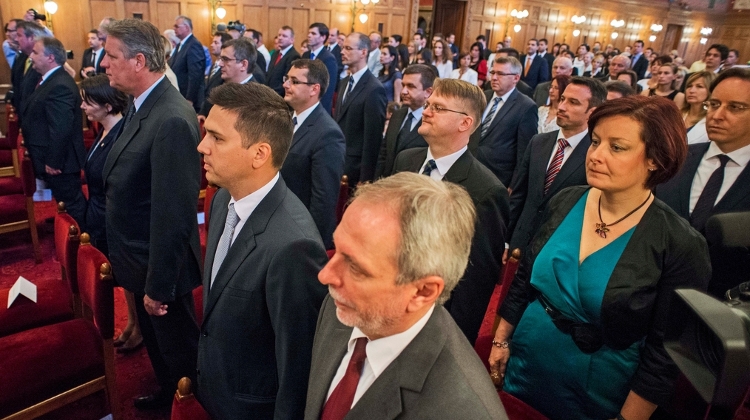 Prime Minister Viktor Orbán has informed senior officials of the ruling Fidesz and Christian Democrat parties about the composition of the new government entering office after the inaugural session of parliament in the weeks to come, the prime minister’s spokesman said.

Sándor Pintér will continue to serve as interior minister, László Trócsányi as justice minister, Péter Szijjártó as minister of foreign affairs and trade, and János Süli as minister without portfolio responsible for the upgrade of the Paks nuclear plant.

Mihály Varga, the current economy minister, will carry on as finance minister, and Andrea Bártfai-Mager will become a minister without portfolio in charge of managing national assets.

State secretary István Nagy will take over the farm ministry from Sándor Fazekas.