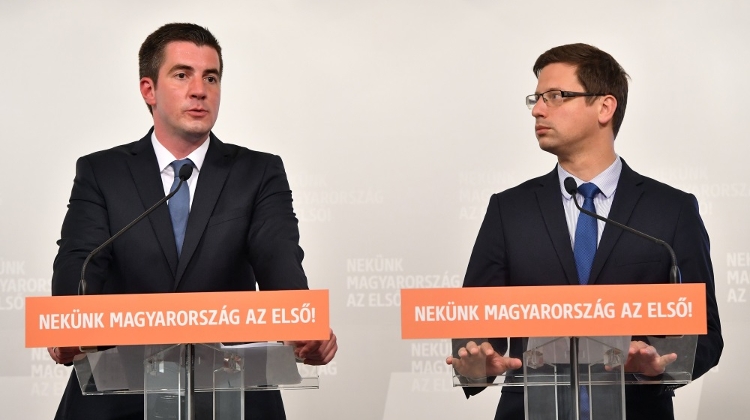 Kocsis told a news conference that Fidesz planned to amend the constitution with a view to outlawing the relocation of migrants to Hungary.

The constitutional amendment was submitted by Prime Minister Viktor Orban to parliament in 2016, but it failed to muster the required two-thirds majority after opposition party Jobbik blocked its passage, Reuters reminds.

But in an April 8 election Orban’s Fidesz party won a third straight term with more than two thirds of seats, giving it the power to pass constitutional amendments.

Kocsis said that parliamentary discussions on the “Stop Soros” package of laws on penalising NGOs that aid migration would carry on.

Gulyas also said the goal was to pass next year’s budget before parliament went to its summer break, which he said could be at the end of July.