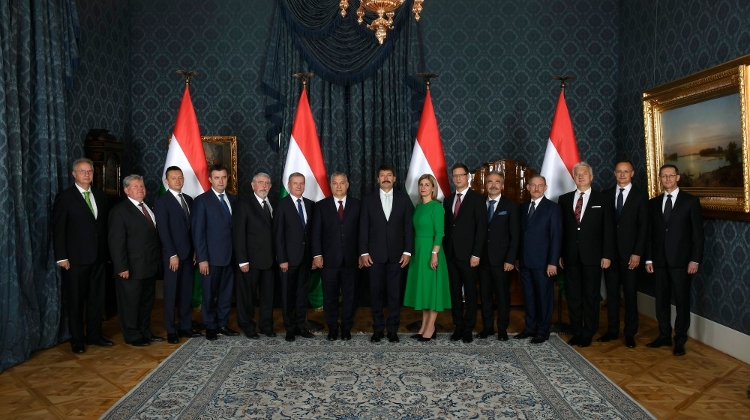 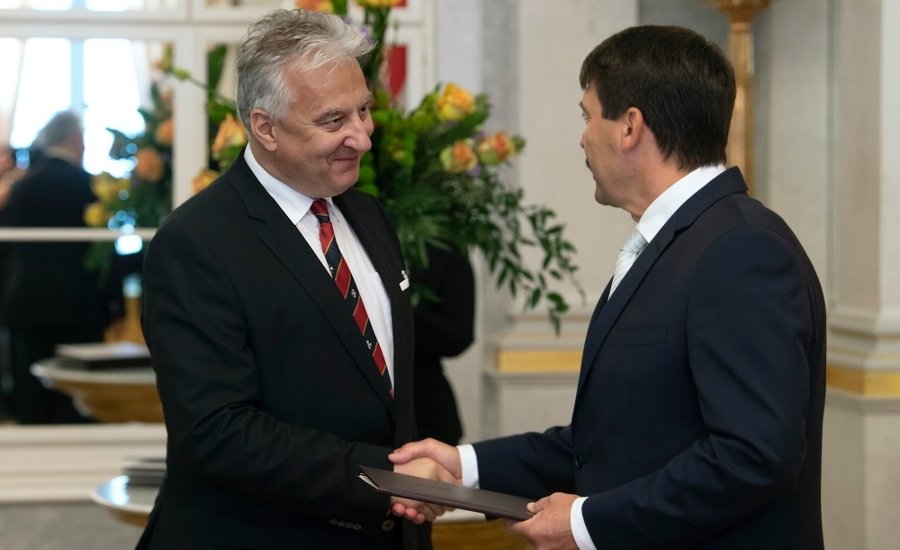 Sándor Pintér continues as interior minister while Mihály Varga will head the new finance ministry. Both have been appointed as deputy prime ministers. 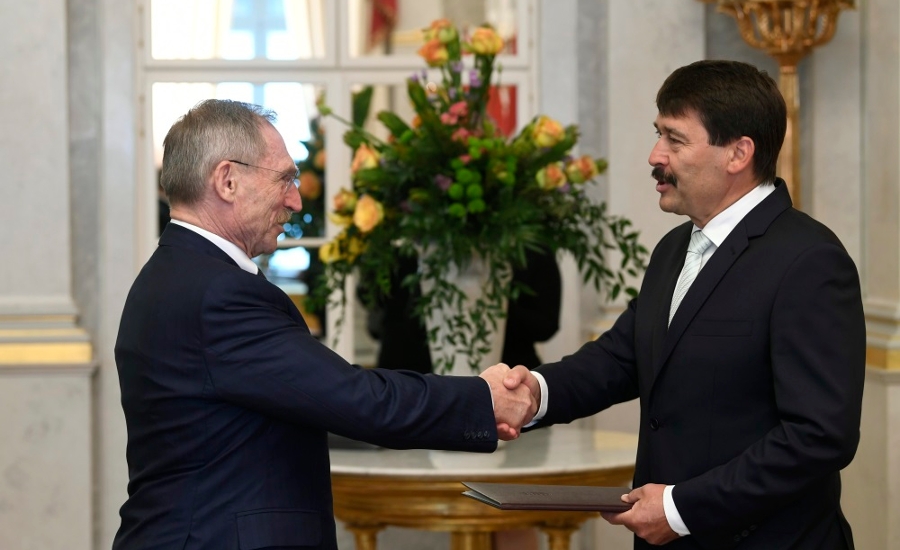 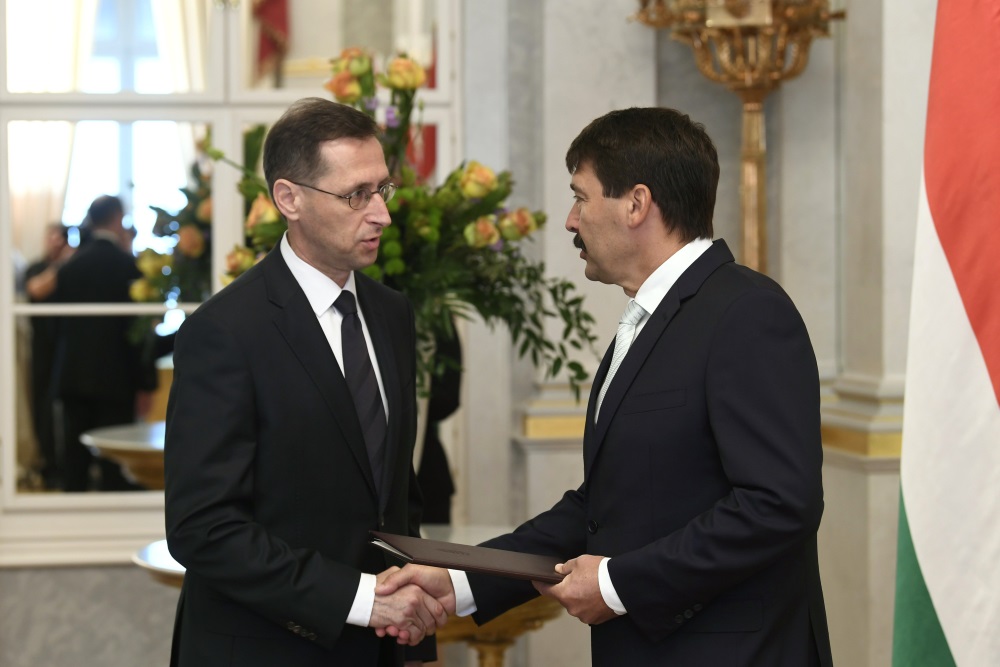 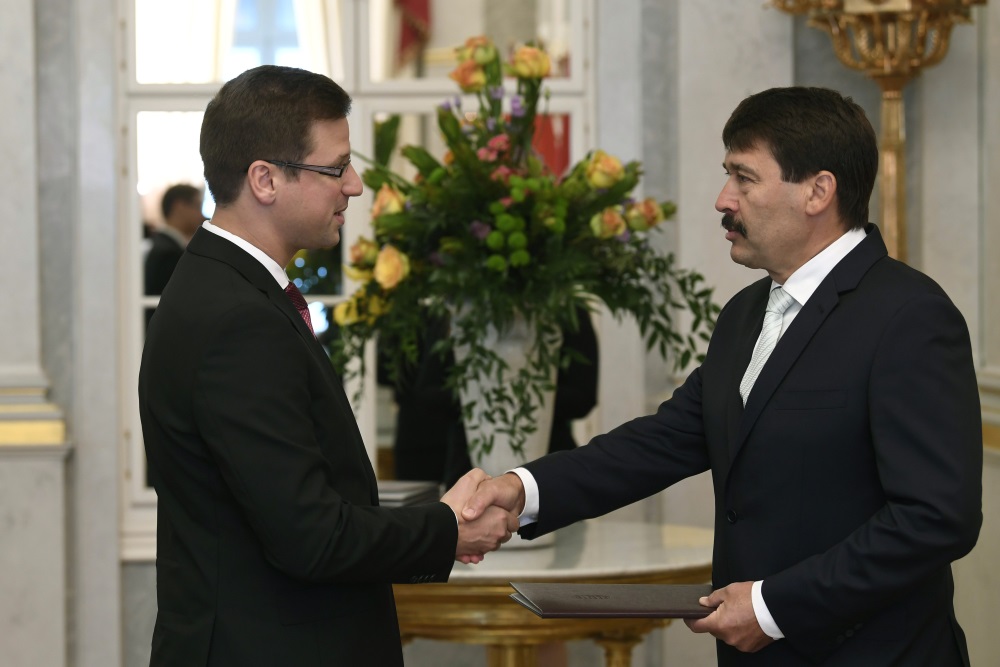 László Trócsányi stays on as justice minister as does Antal Rogán as head of the Cabinet Office. 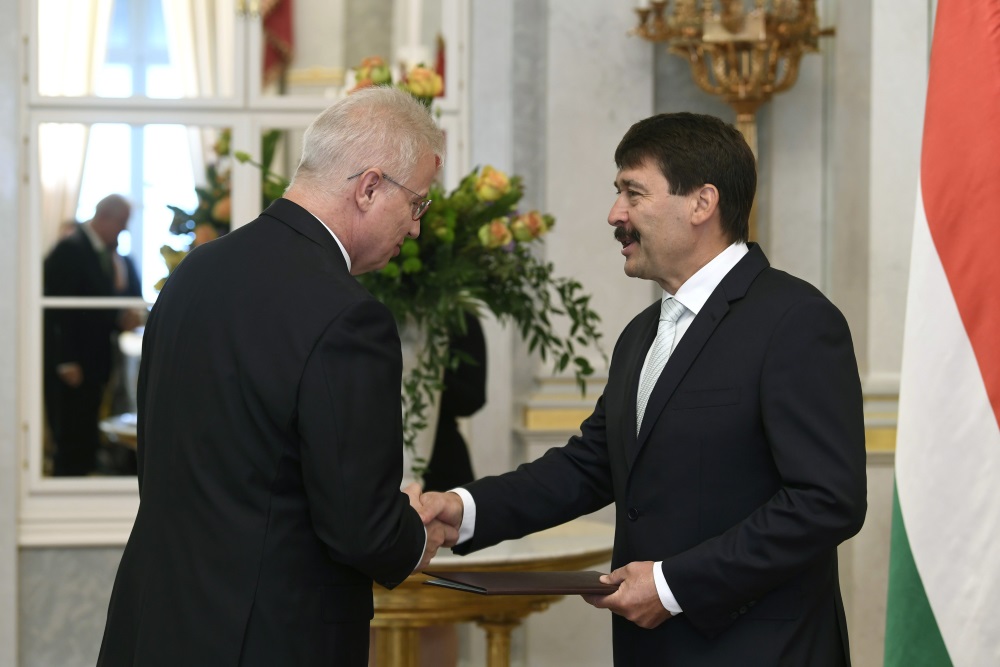 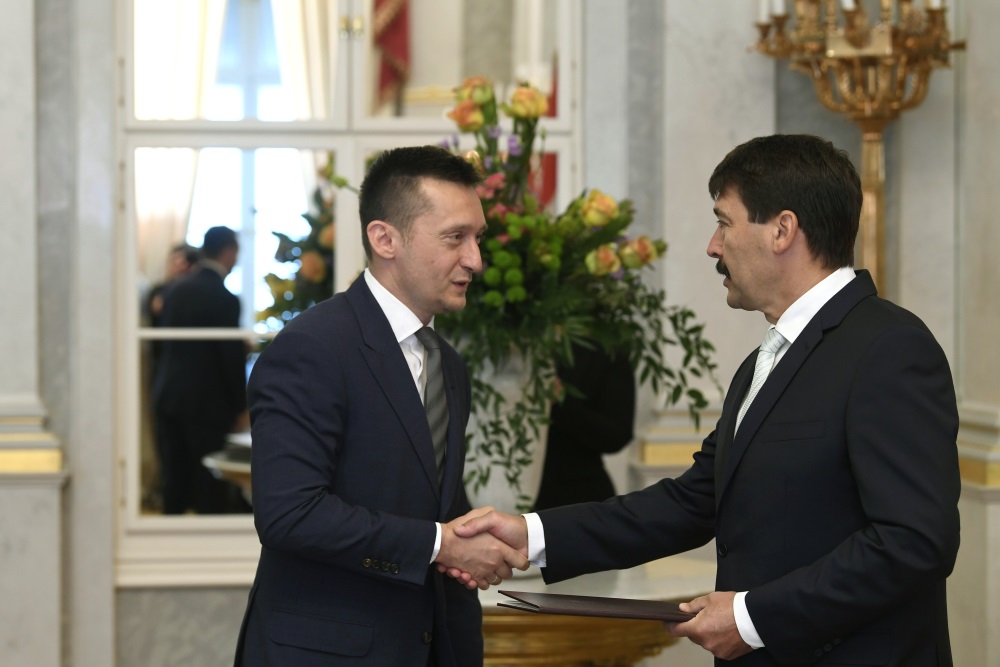 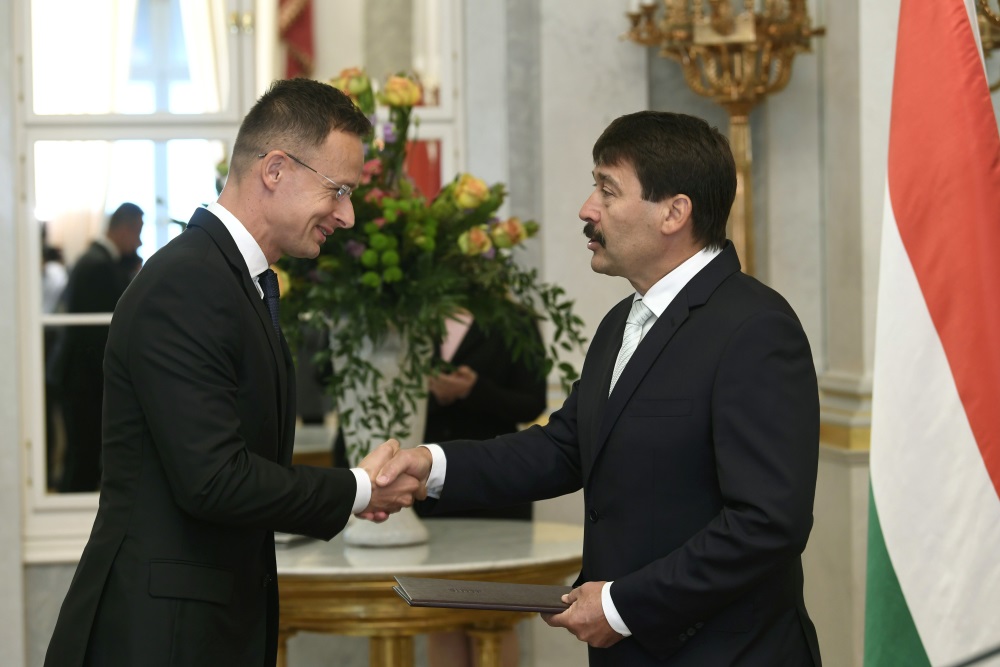 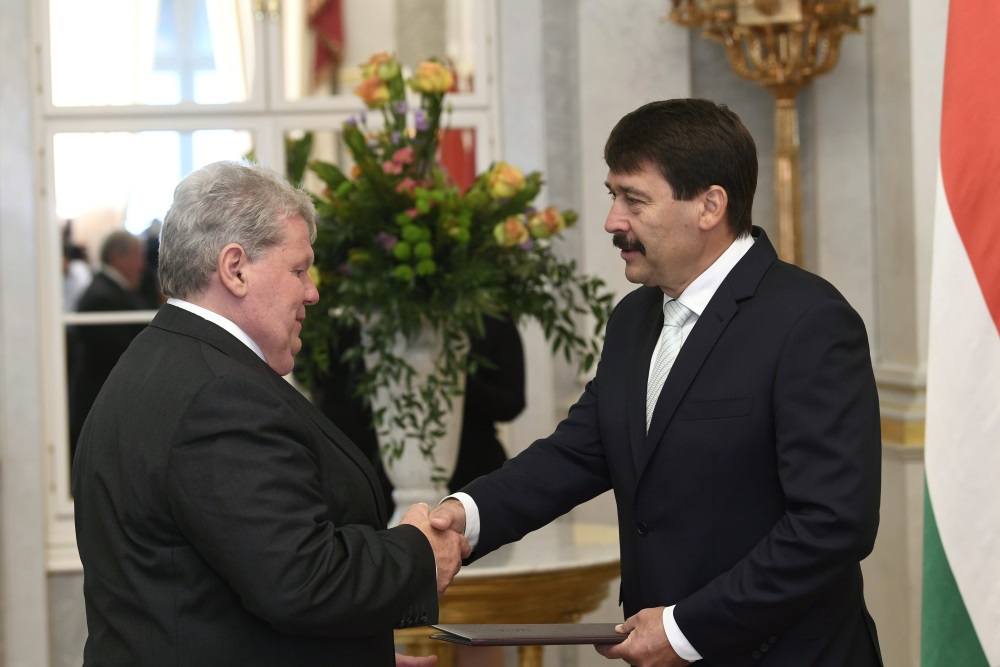 Tibor Benkő is the new defence minister and Andrea Bártfai-Mager the minister without portfolio in charge of national assets. 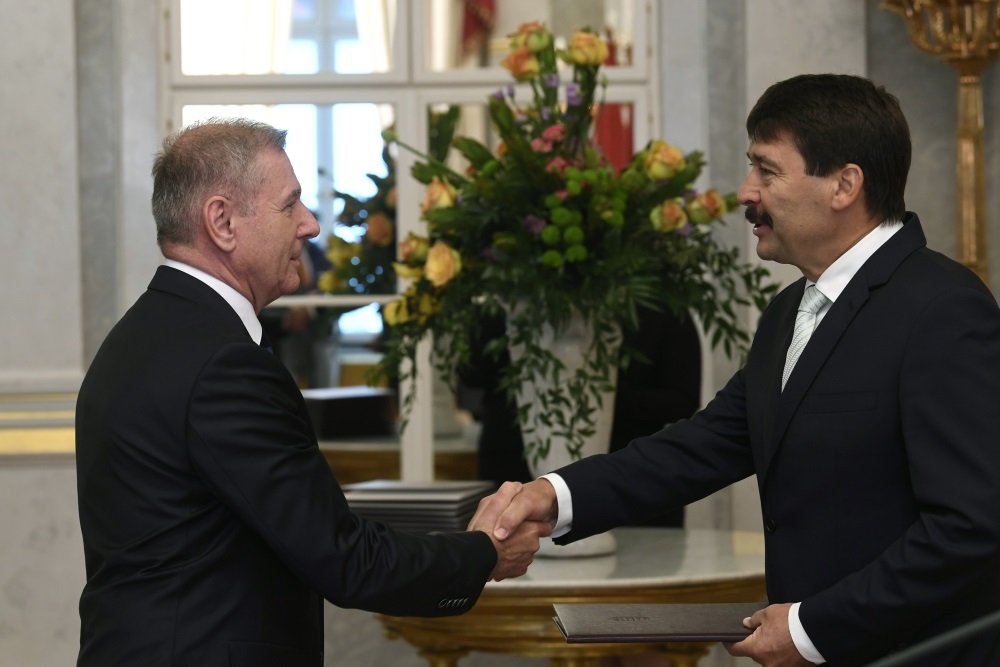 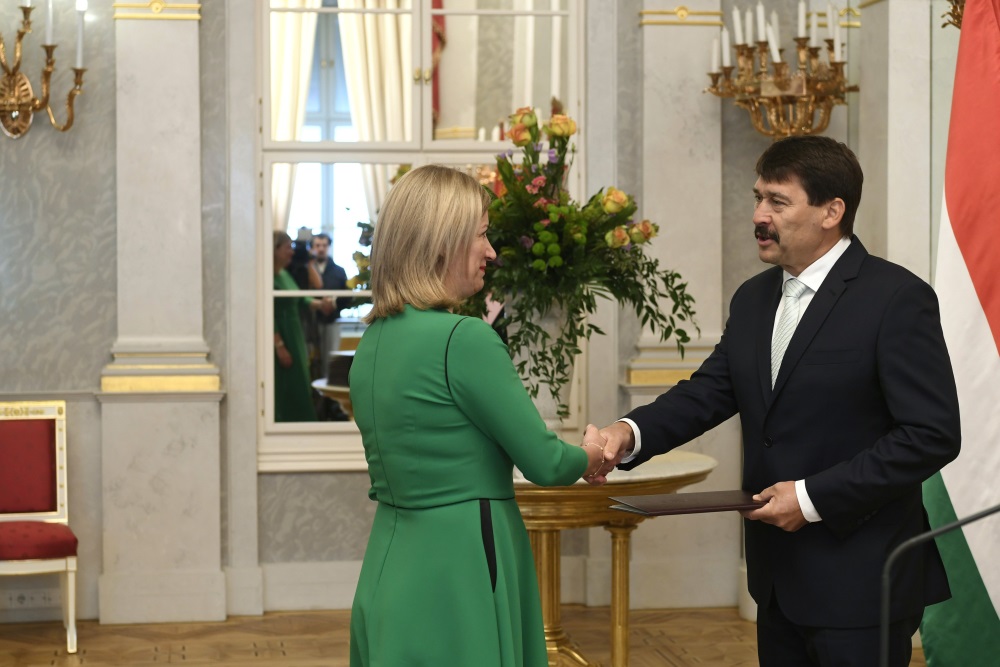 László Palkovics will head the new innovation and technology ministry. István Nagy is the new minister of agriculture and rural development and Miklós Kasler will head the human resources ministry. 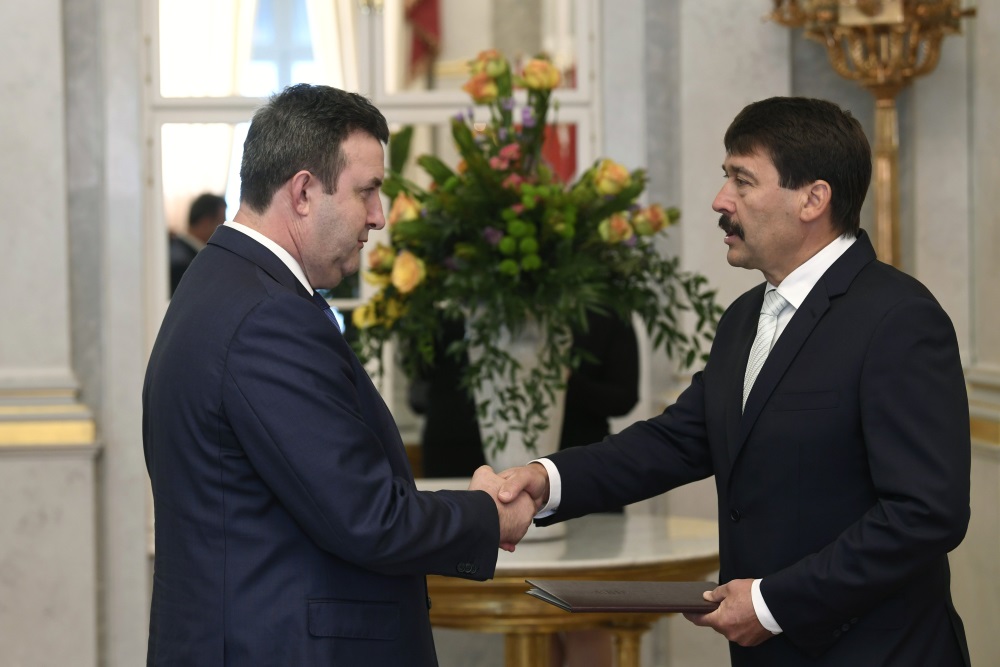 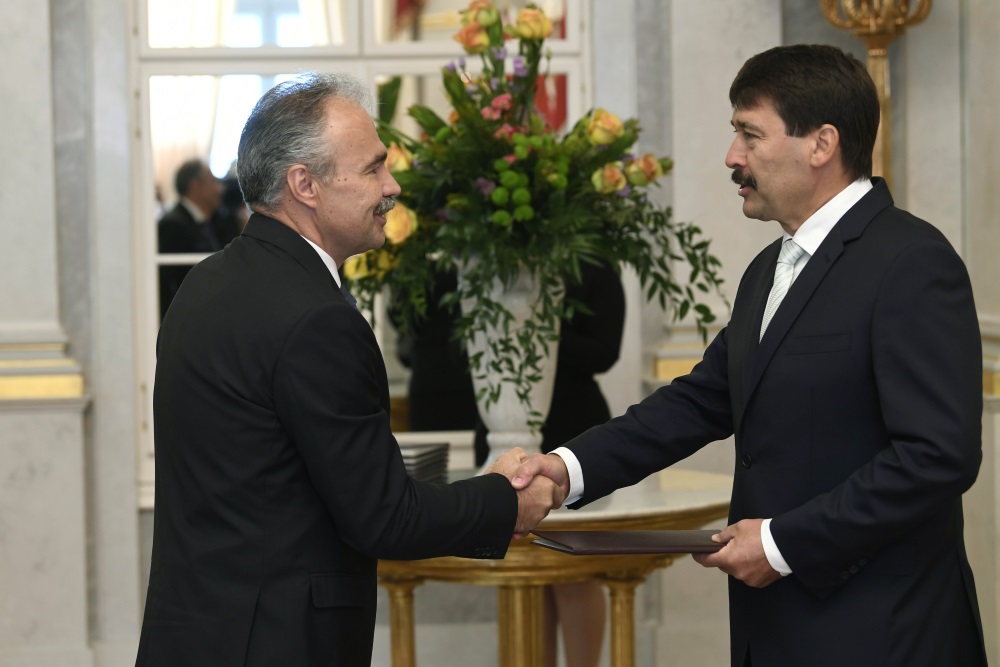 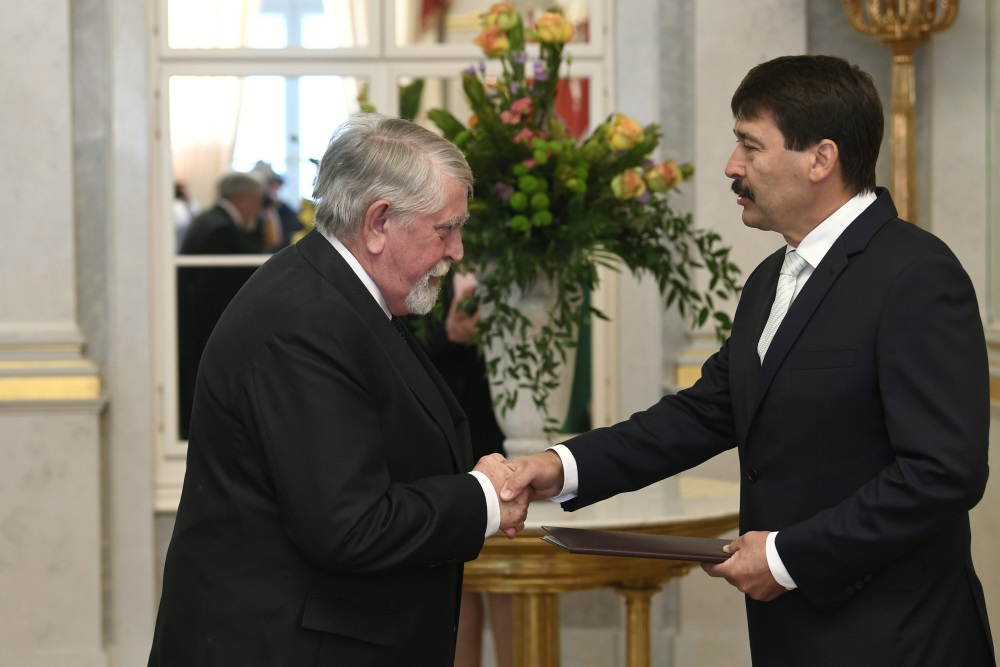