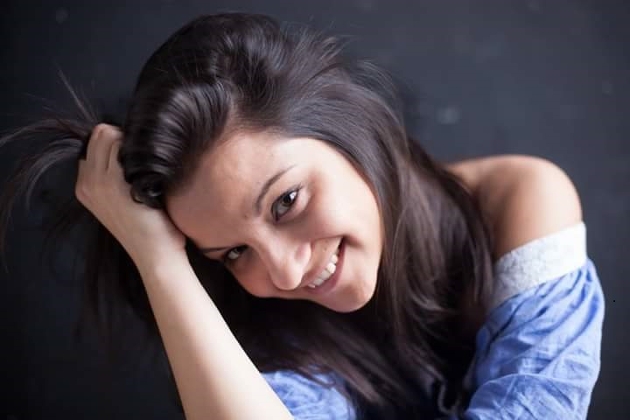 “Roma Heroes” is the title of the one and only international Roma theatre festival in the world, which is organized by Independent Theatre Hungary for the second time between 24-27th May, in Studio K Theatre (1092 Budapest, Ráday u. 32.).

By presenting eight contemporary European plays, the special cultural event sheds light on the values of Roma drama and storytelling, draws attention to the situation of Roma communities and puts exemplary life courses and extraordinary challenges into the spotlight.

The international festival of Roma theatre in Budapest focuses on personal storytelling. The programme of the four-day-long festival consist of plays presenting Roma heroes who were able to initiate changes in their own life or in their community. Having watched the performances, the activity of the protagonists stay with us and gives food for our thoughts afterwards.

“Roma theatre artists and storytellers deserve more attention than what they get now” – claims Rodrigo Balogh, artistic director of the festival organizer Independent Theater – “There are a lot of valuable artists in Europe, this is also proved by the fact that this year, we received much more applications to the festival than how many artists we could invite.

In the future, we will have to show several other storytelling performances and theatre plays to the world – and cultural decision-makers throughout Europe have to be aware of this demand too. The festival proves that the members of Roma communities have been living their lives in accordance with middle class values for a long time.”

The eight plays will be presented with Hungarian and English subtitles or interpreting.

The play Chameleon Girl by Independent Theater shows the heroic stories of present-day Roma youngsters who participated in the workshops related to last year festival.

You didn’t see anything by Alex Fifea and David Schwartz (Romania) examines the circumstances of a Roma man’s death murdered a few years ago.

Nataliya Tsekova (Bulgaria) in her play Gypsy Wheels tells the story of a Roma woman trying to get rid of her own identity and memories. Sonia Carmona Tapia (Spain) presents two parallel lives: one is a Roma woman who was beatified last year and the other is a world-known performing artist.

The two women stood up to the communists and the Franco-regime with Profound Dignity. Sebastiano Spinella (Italy) – whose family hid their Roma origin from him, to which the circus artists who travelled a lot in Europe finally returned– speaks about his own life in his play Children of the Wind.

Franciska Farkas also revives her own memories in the play Letter to Brad, and share how she found her own way after many challenges and bypasses.

The play Today’s Lesson by Richard O’Neill (United Kingdom) presents a Traveller teacher who was urged by the school he worked for to conceal his origin.

Michael Collins (Ireland), who is also a Traveller, tells his own life story to his daughter to convince her it is important to study, in his play It’s a cultural thing. Or is it? After each performance, the audience can participate in a conversation with the artists.

The aim of the educational material is to show the values of Roma plays and protagonists to youngsters; and to help the students to present the heroes in their own community with creative art methods. In autumn 2018, the educational methodology will be taken to - mostly Roma - students in Hungary.