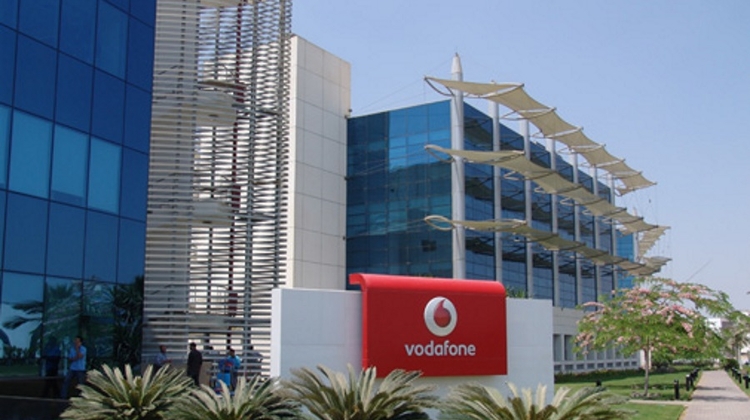 Vodafone Group Plc announced today that it has agreed to acquire UPC Hungary (excluding its Direct Home business), as part of a wider European acquisition that also includes Liberty Global’s operations in the Czech Republic, Germany and Romania.

The value of the transaction is put at EUR 18.4 billion. UPC Hungary will be acquired on a cash-free, debt-free basis.

Following the acquisition, Vodafone Hungary will have a market share of about 25% in mobile, circa 24% in fixed broadband, and about 19% in Pay TV, becoming a fully converged national challenger.

"The acquisition of UPC Hungary will allow us to become a converged national challenger, able to offer Hungarian consumers the full suite of converged services, including mobile, fixed broadband and TV," said Amanda Nelson, CEO of Vodafone Hungary.

"Consumers and businesses will benefit from this enhanced competition in relation to both service and network innovation. It is our clear strategy to make converged services available on a national basis, allowing consumers and business to enjoy consistent service provision across the whole of Hungary," she added.

Vodafone Hungary is primarily active in mobile markets and currently has no meaningful presence in fixed-line markets, although it was successful in bidding for two of the 168 sub-regions that received state funding for broadband roll-out, whereas UPC is primarily a fixed player with only an MNVO presence in the mobile market through Vodafone.

Thus, there is only a very limited overlap and the acquisition will have no negative impact on competition, the press release notes.

The acquisition of UPC Hungary is part of a major investment by Vodafone in its European digital networks. It means that Vodafone will become the leading next-generation network ("NGN") owner in Europe, with 54 million cable/fiber homes "on-net" and a total reach of 110 million homes and businesses, accelerating its position as Europe’s leading fixed-line challenger and providing converged services to consumers and businesses, claims the company.

The deal would accelerate the availability of converged fixed, mobile and TV services in Hungary, Germany, the Czech Republic and Romania. Vodafone’s and Liberty Global’s businesses in the CEE region are highly complementary, bringing together Liberty Global’s 1.8 million broadband and 2.1 million TV customers with Vodafone’s 15.8 million mobile clients to enable the combined company to offer a range of new converged services to consumers and enterprise customers on a national basis, the press release asserts.

The deal will be subject to review and approval by the European Commission, and completion is anticipated around the middle of the calendar year 2019.