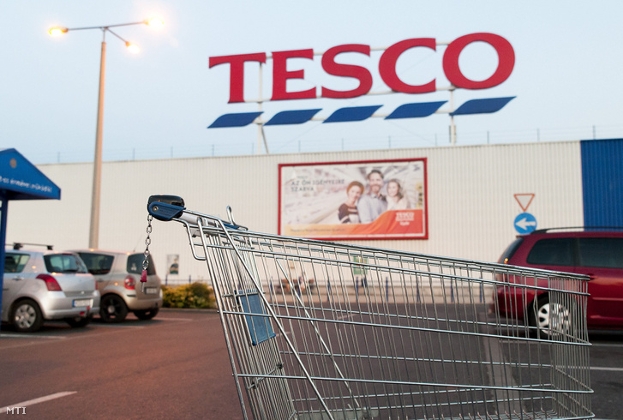 According to publicly available figures, small FMCG stores have no chance of competing with multinational chains, which are much better positioned in terms of supply and logistics. Tesco is currently the biggest player on the market, while discount chains continue to increase their share.

In the 2017 fiscal year, Tesco registered gross revenue growth of 3.5%. Although this is lower than the overall growth in the retail market of 4.9% in Hungary, it still accounted for a significant amount of HUF 808.8 billion, business daily Világgazdaság reported.

In Hungary, Tesco has a chain composed of 112 hypermarkets, 35 supermarkets, and 59 small convenience stores. On average, a store thus generated revenues of HUF 3.92 bln in 2017.

The company announced on Friday that it has renovated its stores in Budaörs and Csepel, including a redesign of the customer areas.

Based on revenue per store, local chain Coop looks much less efficient. Despite growth of 3.8% to HUF 604 bln gross revenues last year, this is divided between 4,910 stores, resulting in just HUF 123 million per store.

By comparison, French retail chain Auchan operated only 19 stores nationwide, with the 20th inaugurated in September last year. Világgazdaság did not publish revenue figures for Auchan.

In April, a report by market researcher GfK found that discount stores have seen a rising share of FMCG turnover as expansion continues and consumer perceptions improve.

According to the survey, while discount stores were once perceived by customers as units with cheap, warehouse-like interiors and a poor product range, today they are seen as being easy to navigate, stocking fresh quality products, and offering fast and easy payment at cashiers.