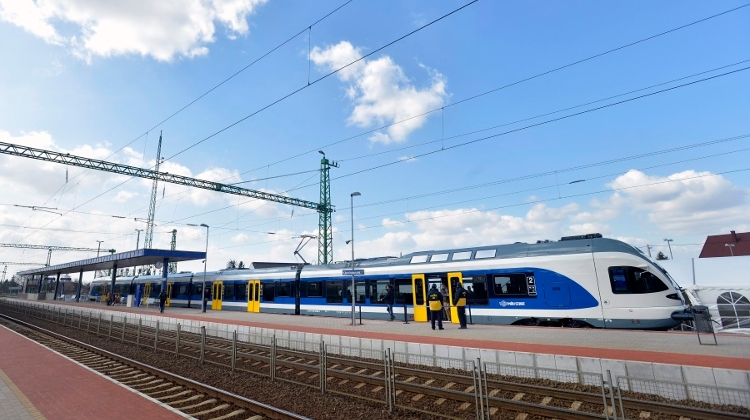 The government will spend 4,000 billion forints (EUR 12.5bn) on developing public roads and railways by 2022 in order to strengthen Hungary’s position in logistics, the foreign minister said.

Some 900 kilometres of high-speed roads will be built from 2,500 billion forints, 55% of which will be paid from the central budget and 45% from European Union funds, Péter Szijjártó told an event organised by the Hungarian Export-Import Bank and the Hungarian Export Credit Insurance Company (Exim).

A total of 1,500 billion forints will be spent on rail development which will involve modernising 900 kms of tracks, he added. Szijjártó said that during talks in Beijing last week, an agreement was signed about the final timetable for the the Budapest-Belgrade rail project.

He also said that the prime ministers of the Visegrad Four Group have agreed to prepare the development of a high-speed rail link between Budapest, Bratislava, Brno and Warsaw.

The Hungarian government has approved 1.5 billion forints for the feasibility study of this project, he added. An agreement has been signed with the Romanian government about a high-speed rail link connecting Budapest and Cluj-Napoca (Kolozsvár).

The Hungarian government has approved 1 billion forints for the feasibility study, he said.