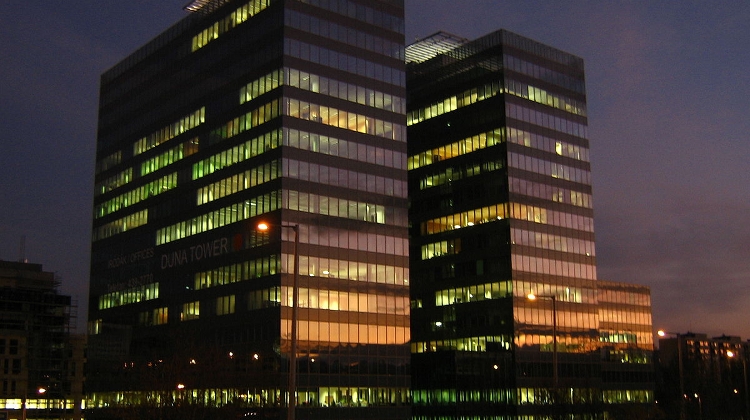 Revetas acquired TriGranit in conjunction with funds managed by Goldman Sachs Asset Management.  The terms of the transaction were not disclosed by the parties.

TriGranit has more than 173,000 square meters of gross leasable area in Class A office buildings in Central and Eastern Europe, according to state news wire MTI. It also has permits for three Class A office developments.

Two buildings in these developments, building H of the Bonarka for Business (B4B) office complex in Kraków and the Millennium Gardens office building in Budapest, are already under construction, and a further building at the site in Kraków and the Silesia Towers in Katowice are expected to launch in the near future.

The total value of assets, together with gross development value, exceeds EUR 450 million, online news portal index.hu reported. The TriGranit management team is expected to remain in place under the leadership of CEO Árpád Török, it added.

In its two decades of operation, TriGranit has developed nearly 50 landmark projects, creating 2 million square meters of gross leasable area in seven CEE countries. It sold a big portion of its property portfolio to TPG Real Estate in 2015.

Sándor Demján, who founded and formerly headed TriGranit, said the deal was the biggest in Eastern Europe at the time, without disclosing its value. He did, however, say it exceeded EUR 500 mln.

Demján, Hungaryʼs second richest man according to Forbes, died in March of this year, aged 74.