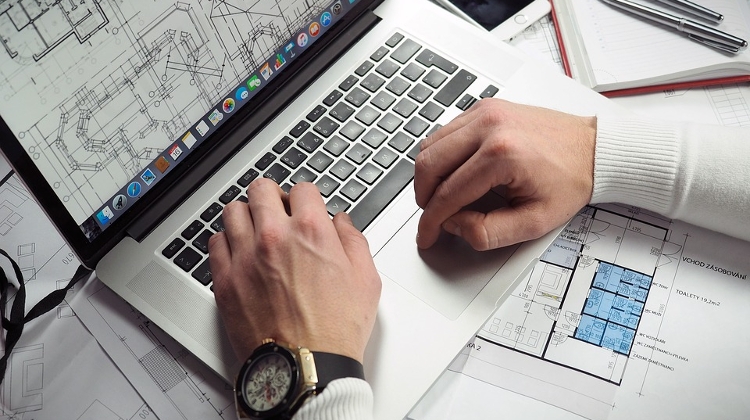 Hungarian residential property prices rose by an average of 5.4% in nominal terms in 2018 Q1 compared to the previous quarter. This is a significant increase compared with the rate of price growth in the final quarter of 2017, the National Bank of Hungary (MNB) reported.

The annual growth rate also accelerated somewhat: the 16.6% rate of growth exceeded the annual national average increase in house prices. The quarterly growth rate of house prices in cities outside Budapest was 5.5%, slightly below that in the capital. This resulted in a 14.8% annual rate of increase, slightly below the annual national average, but higher than in the previous quarter.