Hungary To Cover Most Of Energy Needs From Carbonfree Resources 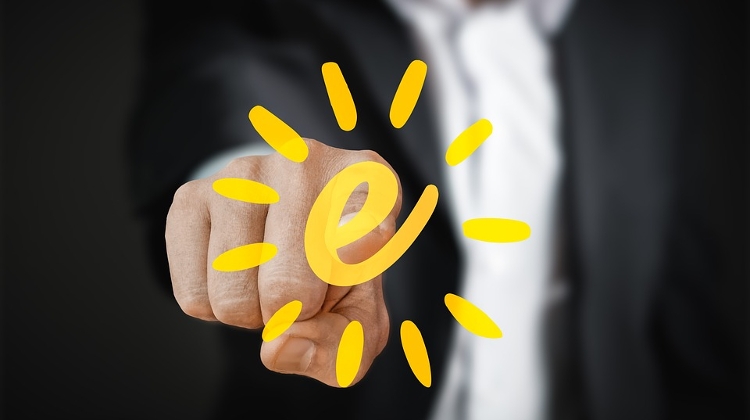 Hungary is on the path to cover 95% of its energy needs from resources free from carbon dioxide, Innovation and Technology Minister László Palkovics said, addressing a UN meeting on sustainable development goals in New York.

“This means mostly nuclear energy”, the minister said, adding that geothermal, biogas and solar energy will also be used extensively.

Speaking on the sidelines of a ministerial meeting reviewing the results of the sustainable development goals, which the UN accepted in 2015, Palkovics told MTI that he had reported on the related goals and results in Hungary, especially in the fields of water management, clean energy, sustainable urban and village development and responsible production and consumption.

Water quality and safety are at a high level in Hungary, with access to public utilities above 80%, Palkovics said. Under the “water diplomacy”, initiated by President János Áder, Hungary is supporting other countries in establishing water safety and improving water quality, he said. Hungary spends 2.7 million dollars a year on such projects, he said.