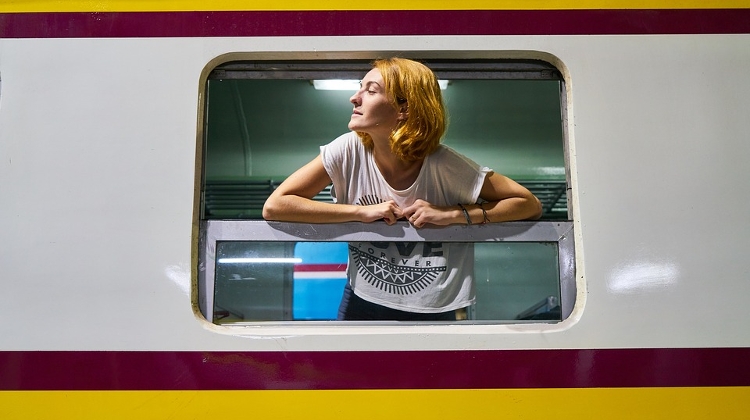 Tóth told a press conference at Budapest’s Keleti railway station that the Socialists would propose to parliament that Hungarian youth receive such a possibility for the Hungarian railways.

The Socialists will consult with youth organisations on the details, he said. Interrail is an international ticket system, which allows limitless railway travel for 30 days in 30 European countries for young adults, among other discounts.

MEP István Ujhelyi told the press conference that “it would cost the Hungarian government 9 billion forints [EUR 27.2m] to join the programme and so offer free travel to young Hungarians.”