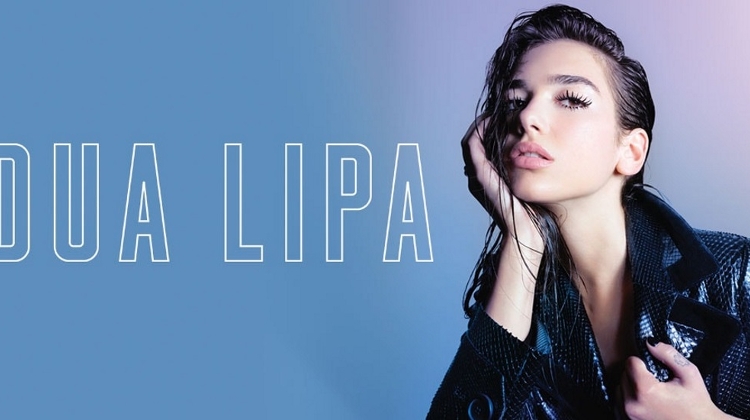 Dua Lipa is an English singer, songwriter, and model. Her musical career began at age 14, when she began covering songs by other artists on YouTube.

In 2015, she signed with Warner Music Group and released her first single soon after. In December 2016, a documentary about Lipa was commissioned by The Fader magazine, titled See in Blue.

In January 2017, Lipa won the EBBA Public Choice Award.Her self-titled debut studio album was released on 2 June 2017. The album spawned seven singles, including two UK top-10 singles "Be the One" and "IDGAF" and the UK number-one single "New Rules", which also reached number six in the United States.

In February 2018, Lipa won two Brit Awards for British Female Solo Artist and British Breakthrough Act. In April, the single "One Kiss" by Lipa and Calvin Harris reached number one in the UK Singles Chart.