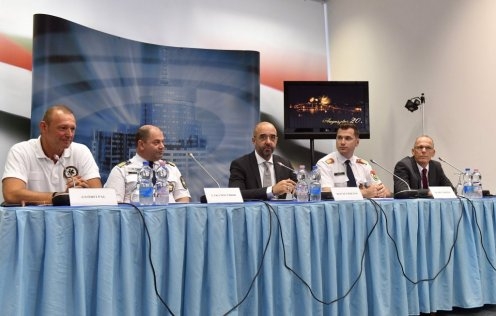 Immediate intervention will be possible at any sign of danger at the 20 August National holiday events, the government spokesman said.

Zoltán Kovács is also the head of a national operative staff in charge of preparing the events and told public news channel M1 that in addition to an operative body overseeing events in Budapest, the police also have a national body which will be monitoring the more than 250 events linked to the national holiday.

He promised that this would prevent the reoccurrence of 2006’s tragic events when a storm caused fatalities and significant damage during the evening fireworks in Budapest on August 20.

The weather service will send reports to the operative staff every ten minutes and any special development or traffic incident will also be immediately reported, he said.

In line with the current forecast, it will be calm summer weather, perfect for the fireworks in Budapest which usually attracts 650,000-700,000 spectators, he added.

Traffic Changes In Budapest This Weekend