Some Prices In Hungary ‘Lower Than 14 Years Ago’ 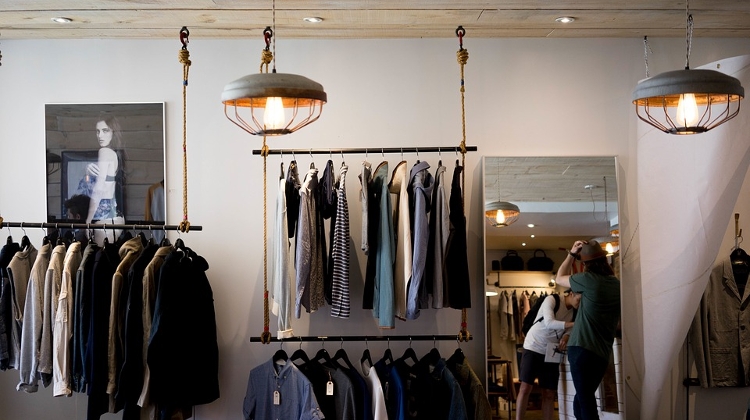 Last year price levels in Hungary were about 42% below the EU average, and lower than 14 years ago. However, there are significant variations in price levels between different groups of products and services, as shown in a survey by Eurostat, the EUʼs statistical office.

Eurostat compiled a survey of the price levels of consumer goods and services in Europe for last year, determining not just country averages, but also breaking prices down into different categories, offering a better picture of the financial situation of the population.

Ireland was the most expensive Member State for "alcoholic beverages and tobacco" (74% above the average); Luxembourg for "housing, water, electricity and gas" (63% above); Greece for "communications" (54% above); and Sweden for "clothing and footwear" (34% above).