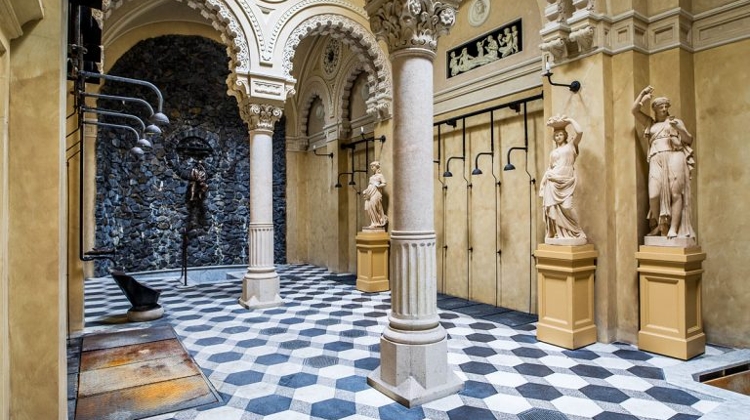 The municipal spa manager Budapest Gyógyfürdői & Hévizei is planning to reopen this Turkish style thermal spa next year, according to a proposal before the city assembly.

The Budapest assembly decided in February that it would reacquire the baths complex. The oldest part of the Rác Baths is the Turkish cupola, built in 1572.

The most impressive part of the baths was constructed and built by Miklós Ybl in two phases between 1865 and 1870.

The Rác Thermal Bath, located in Buda, is an 8000-square meter bath. The bath is listed as a UNESCO World Heritage site and will be part of the complex of the Rác Hotel & Thermal Spa. Its name derives from the ancient Hungarian name of Serbs (rácok), one of the former cohabiting populations in Tabán (1st district of Budapest).

The historic baths were renovated and enlarged with the hotel in 2010 with some 10 billion forints in state funding and loans. An ownership dispute prevented its reopening in the meantime.