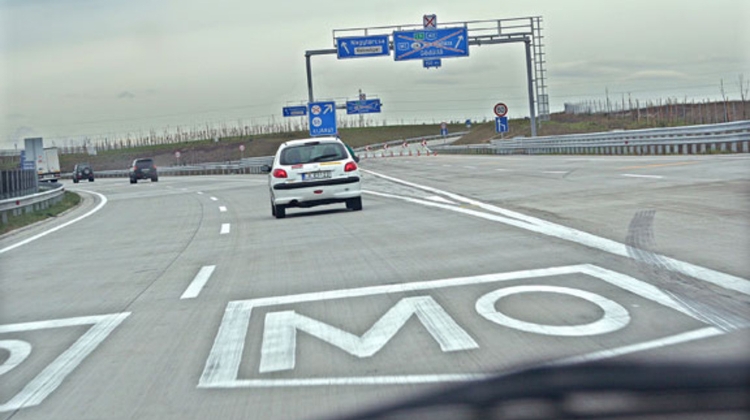 Construction of the missing northwestern section of the M0 ringway can start in two years after the state investor has chosen a designer to plan the projects, Magyar Idők reports.

Nearly half of the 20km hilly route will run through a tunnel and viaducts will also have to be built.

Plans are to be prepared by 2020, when construction will begin, lasting for two years.

State infrastructure development company NIF has picked a consortium of Unitef-83, Utiber and Vibracomp to carry out a feasibility study for the section between route 10 and the M1 motorway for a fee of Ft 396 million.

To date, 77 kilometres of motorway have been built since the M0 was opened in 1990.