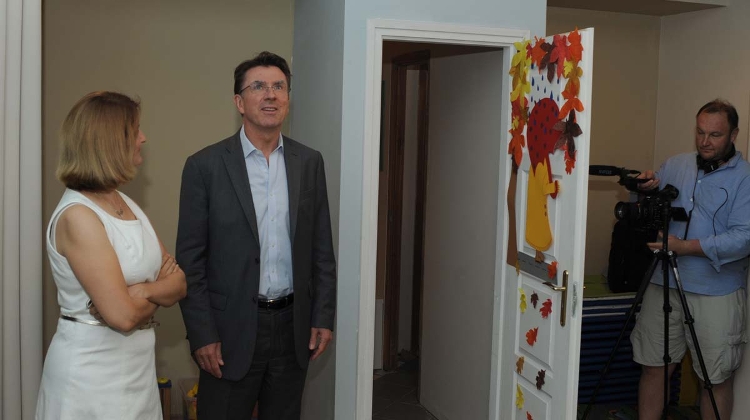 What started as a short e-mail from The Tartan Army Sunshine Appeal to the UK Ambassador to Hungary Mr Iain Lindsay back in February ended with a sparkling new nursery in the 8th district that the kids there will enjoy for years to come.

The TASA is the longest established charity funded by Scotland fans, the aim of which is to make a donation to identified children’s charities in every country in which the Scottish National Football Team plays matches.

Since 2003 this has been achieved, uninterrupted, sixty-eight donation in all. On the 27th of March this year the Scots arrived in force to play Hungary here in Budapest. And one kilted supporter had 1.7m HUF in his sporan. This was duly handed over to help kick start a major renovation. 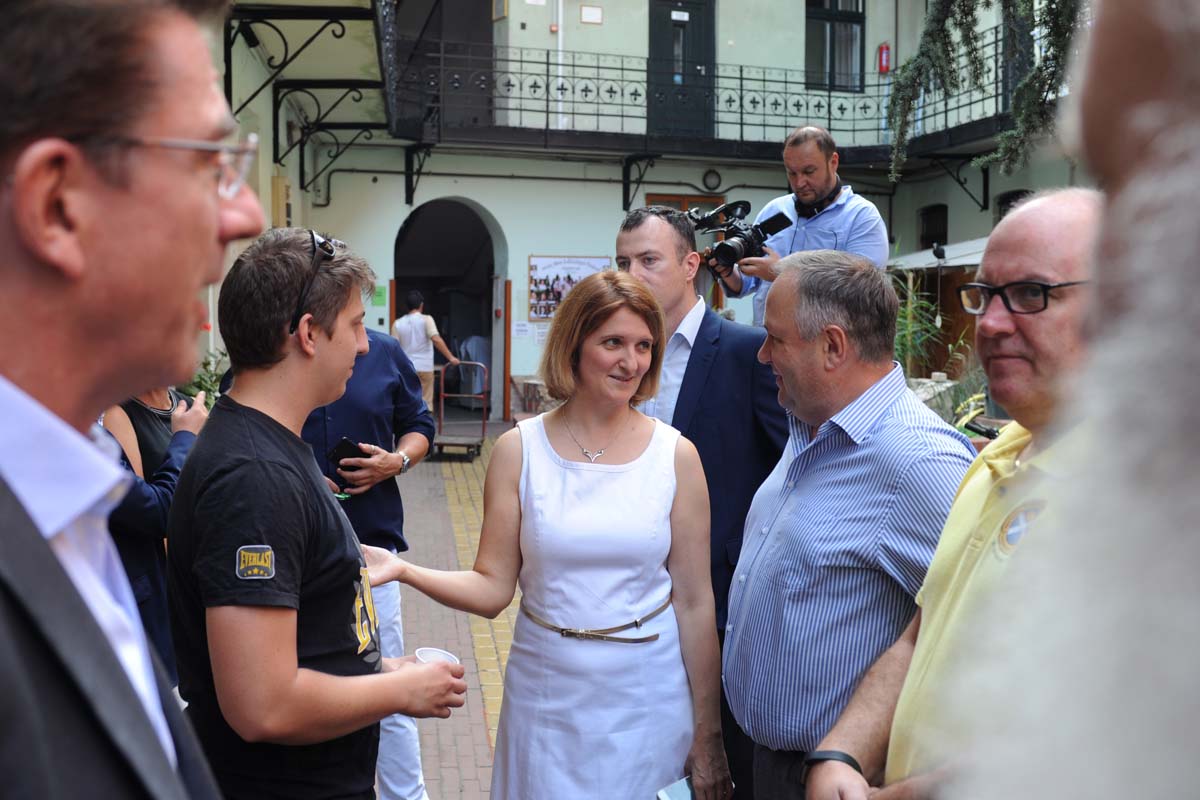 The St. Andrews Association. Robert Burns International Foundation, Irish Hungarian Business Circle and Jack Doyle's Irish Bar all stepped up to the mark to add to the pot and six months and eight hundred volunteering hours later the new nursery was handed over.

The Tartan Army Sunshine Appeal team flew back to Budapest and Ambassador Iain Lindsay was there to pass on his thanks and applaud the power of volunteering in the community. 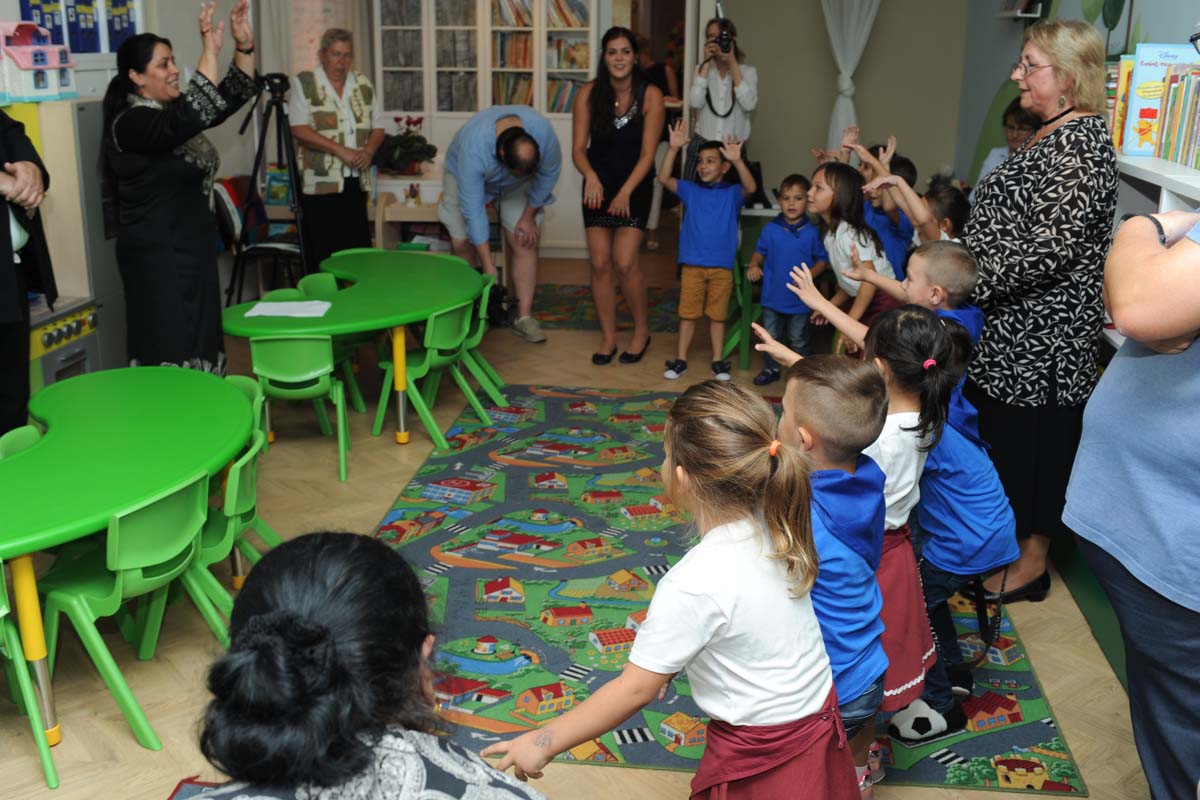 Click here to see more photos of the event