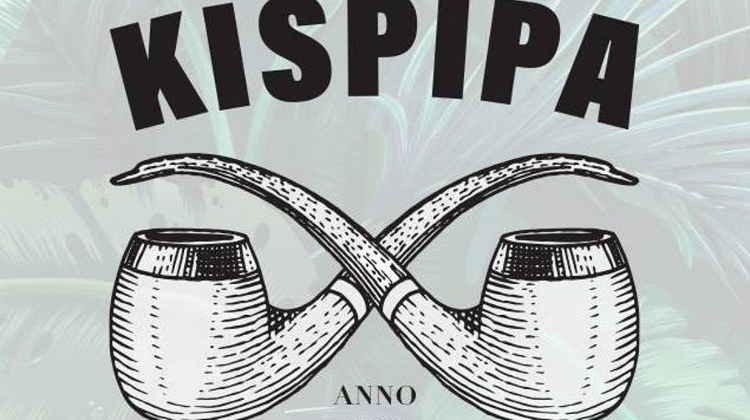 Kispipa, the former place of work of acclaimed songwriter Rezső Seress, is set to reopen on Akácfa u. 38 in Budapest’s Seventh District.

Seress, who composed the standard Szomorú Vasárnap (Gloomy Sunday), was the in-house pianist at the restaurant from 1958-68. His famous composition has been covered by a huge variety of artists, including Billie Holiday, Serge Gainsbourg, Elvis Costello, Björk and Portishead.

Jazz pianist Béla Szakcsi Lakatos and musician Péter Sziámi Müller will perform Seress songs at the reopened restaurant, which originally opened in the 1950s and included the novelist John Steinbeck and the blues musician Ray Charles as guests.

Seress, who lived from 1889 to 1968, was dogged by bad luck, poverty and grief throughout his life, which ended in suicide.

Although he never properly learnt how to play the piano, and could not read music or sing, one of his songs is known across the whole world, hvg.hu writes.