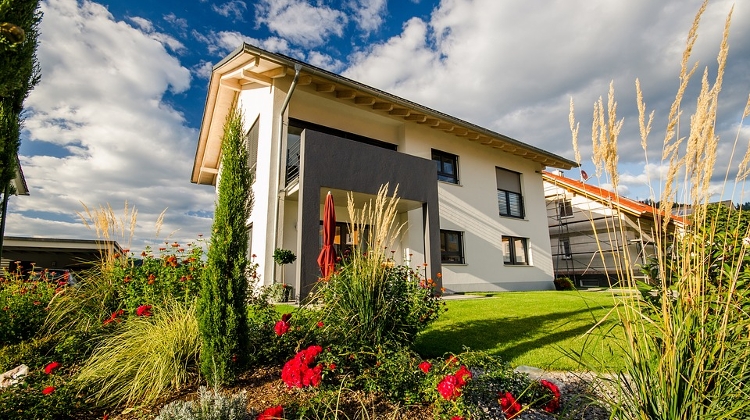 The funds freed by the government’s decision to phase out state subsidies to home savings accounts earlier this month will be regrouped to support the CSOK system, Gulyás said.

The government aims to implement the new regulations this year, he added. Further measures regarding family home subsidies will be decided after the government’s planned national consultation survey on the subject.

Decisions on the survey will be announced later this week, Gulyás said. The government is mulling extending the preferential 5% VAT on home purchases, which was set to conclude by the end of the year, Gulyás said.