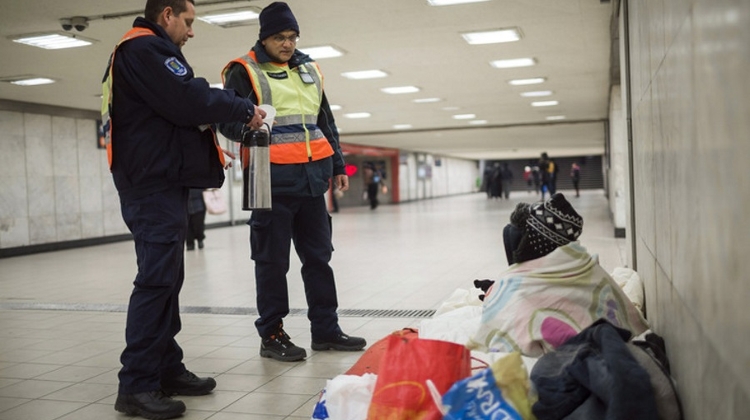 The government is examining the possible consequences of closing Budapest’s pedestrian underpasses at night, according to confidential reports obtained by HVG.

The weekly magazine reported that the underpasses would be closed in Budapest’s largest transport hubs at night after the last metro runs, in part to remove the homeless from public area.

The city’s law enforcement directorate, mass transit authority BKK, and other city organisations have proposed that the closure be implemented in two phases, as zebra crossings and traffic lights will have to be installed at street level.

In the first stage, nine large underpasses would be closed before the end of this year, where pedestrian traffic can be safe without major changes.

The plan is consistent with the series of government measures affecting the ban on homelessness, Index observes.