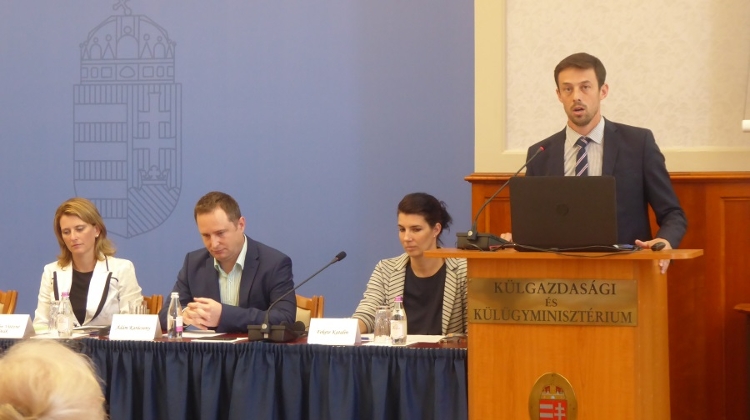 The Hungarian government aims to expand the number of border crossing points and transport links between Hungary and Croatia, a foreign ministry official said on Wednesday.

The government wants to expand the number of legal border crossing points and public transport links between the two countries, he said. Hungary and Croatia are conducting high-level talks on the matter, Kiss-Parciu added.

Among the ongoing cross-border development projects, the deputy state secretary named the demining of the Baranya county border region — which the European Union is supporting with a 3 million euro grant — and the disbursement of 10 million euros among Hungarian and Croatian SMEs.

Márton Szűcs, who heads the joint secretariat overseeing Hungarian-Croatian cooperation schemes, said that in the 2014-2020 funding period, Hungarian and Croatian companies can bid for a total of 60.8 million euros in funding.

Plans are to invite bids for another 20 million euros of funding for tourism, cultural, education and environmental protection-related schemes in January, he said.