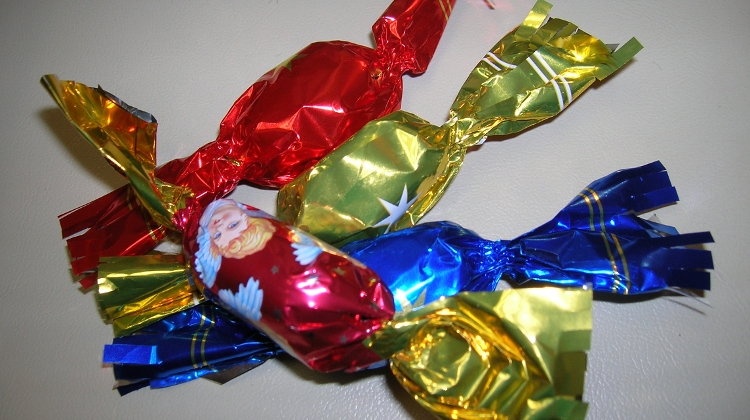 According to the Association of Hungarian Confectionery Manufacturers (HUNBISCO), the popularity of seasonal "salon candy" (szaloncukor) remains unbroken in Hungary, with the vast majority of people still planning to buy the traditional Christmas sweets.

"The sales of this festive candy skyrocket before Christmas and according to the survey 86% of Hungarian consumers plan to purchase salon candies this year," Sándor Sánta, president of HUNBISCO, was cited as saying in a press release.

Flavor-wise, the uncontested favorite is the classic citrus jelly filling, preferred by about two-thirds of consumers.

The jelly is followed by the coconut and caramel flavors; however, modern, more refined versions, filled with marzipan and hazelnut cream, are picking up in popularity.

On average, consumers tend to spend approximately HUF 2,000 on the candies. The most important factor in deciding is flavor, followed by price. Interestingly, around half of consumers look around after Christmas for special deals and discounted candy.

While salon candy is not a Hungarian invention, Hungarian confectioners started making the product early in the 19th century, and it has become a true Hungarian Christmas classic over the years.

Initially only wealthier families could afford to put up Christmas trees and buy sweets.

These families placed their trees in the salons of their apartments or houses, hence the "salon candy" name.