Inflation Slows In November, But Underlying Trends Remain In Hungary 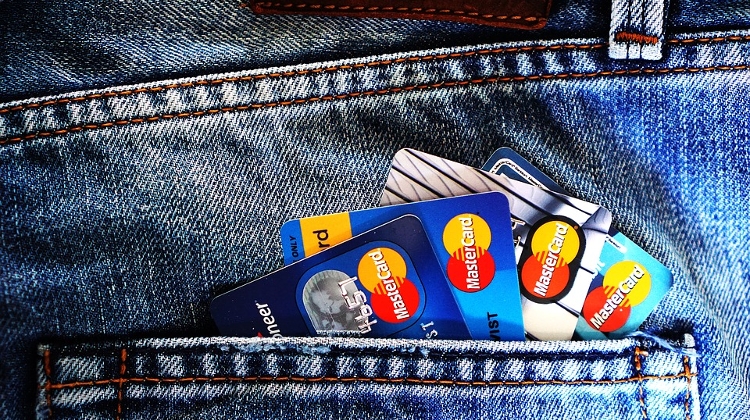 Consumer prices were 3.1% higher on average in November 2018 than a year earlier, slowing from 3.8% year-on-year in October, according to monthly data from the Central Statistical Office (KSH).

The headline figure showed a decline after accelerating for eight months, and was lower than the consensus expectation of analysts.

Prices of alcoholic beverages and tobacco increased by 4.6% on average, within which tobacco prices rose by 6.2%.

Electricity, gas and other fuels became 1.2% dearer year-on-year, within which prices of butane and propane gas rose 11.6% and firewood by 8.3%. Consumers paid 7.2% more for motor fuels.

Harmonized for better comparison with other European Union member states, CPI in November was 3.2%, MTI noted. Core inflation, which excludes volatile fuel and food prices, reached 2.6%, while CPI calculated with a basket of goods and services used by pensioners, was 2.9%.

In November 2018 compared to the preceding month, consumer prices decreased by 0.3% on average.

In January–November 2018, compared to the first eleven months of the previous year, consumer prices increased by 2.8% on average.

Meanwhile, in contrast to the headline November estimate of the KSH, eight analysts polled by business news website portfolio.hu concurred that 12-month consumer inflation in Hungary probably slowed in November after accelerating for eight months, albeit only to 3.4%, MTI cited the website as saying on Monday. The October figure of 3.8% had been the highest since December 2012, it noted.

Consumer prices for December, and for the whole year 2018, will be published by the KSH in January 2019.

In a monthly analysis released after the publication of the KSH data, the National Bank of Hungary (MNB) attributed the slowdown in inflation to a decline in the price of fuel. The central bank nevertheless said its measures of underlying inflation developments "rose slightly" compared to October.

The MNBʼs indicator for core inflation excluding the effects of indirect taxes stood at 2.7% in November, rising from 2.5% in the previous month.

The indicator for demand-sensitive inflation, which excludes processed foods from core inflation, rose from 2.6% to 2.7%.

The indicator for "sticky price inflation," which includes items for which retail prices vary, on average, no more than 15% a month, also edged up, from 3.0% to to 3.1%.