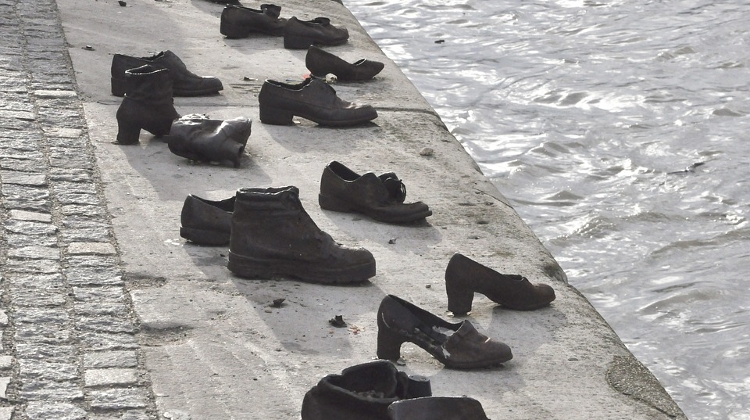 Hungary will assist Israel in a search for the remains of Holocaust victims in the Danube river, the interior ministry said, responding to a query by MTI. I

nterior Minister Sándor Pintér held talks with his Israeli counterpart Arye Deri in Budapest on Monday, the ministry said in a statement. At the meeting,

Deri expressed his appreciation and gratitude for Hungary’s efforts in helping to recover the remains of Holocaust victims.

A recovery team from the international voluntary search and rescue organization ZAKA also arrived in Hungary on Monday, the ministry said, adding that they, too, can count on the help of the ministry and its affiliated bodies in their efforts.

Reuters reported on Monday that an Israeli team of forensic experts had arrived in Hungary to search the Danube for remains of Holocaust victims, with Hungarian permission and assistance.

A member of the delegation said the remains would be buried in accordance with Jewish rite.

According to Israel’s Yad Vashem Memorial Center, some 565,000 Hungarian Jews were killed in the Holocaust. The majority of them were deported to the Auschwitz death camp between May and July 1944.

In October of that year, thousands of Jews were shot into the Danube by Arrow Cross militiamen. A memorial known as “Shoes on the Danube Bank” was erected in their honour in April 2005.