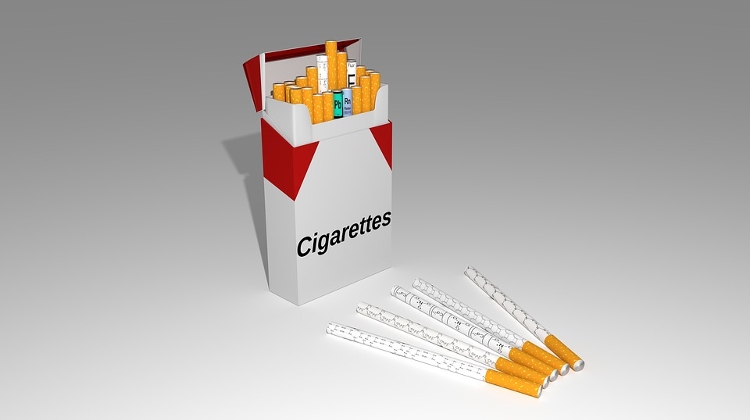 The European Commission sent a letter of formal notice to Hungary on Thursday, calling on the government to raise the tax on cigarettes to at least the minimum threshold required by the relevant EU directive.

According to the EU regulation, member states must levy an excise tax on cigarettes of at least 60% of the average retail price.

The Commission allowed Hungary a transition period but this ended on December 31, 2017.

Hungary has two months to act before the Commission sends a reasoned opinion to the government.

Only Hungary is not in compliance with this EU regulation, Napi notes.
The excise tax in Hungary is Ft 18,200 per 1,000 cigarettes plus 24% of the weighted average retail price.