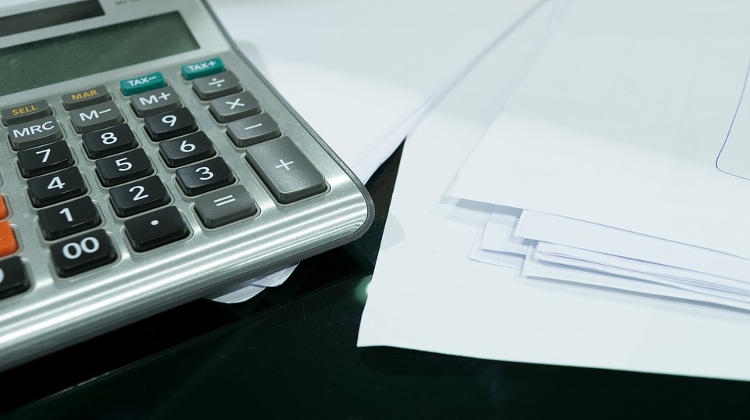 Consumer prices in Hungary rose by 2.7% year-on-year in December, continuing to slow after an acceleration that lasted for much of the year.

Headline CPI slowed from 3.1% in November, 3.8% in October and 3.6% in September, all over the National Bank of Hungary’s 3.0% mid-term target for “price stability”.

ING Bank chief analyst Peter Virovácz noted that core inflation had risen by 0.2 of a percentage point in December, reaching its highest level since 2014.

This clearly shows inflationary pressure building in the economy, he added.

Takarékbank analyst Gergely Suppan said core inflation could reach the 3% threshold and remain there this year.

Low imported inflation as well as a reduction in the tax burden for businesses could slow the rise in inflation, he added.