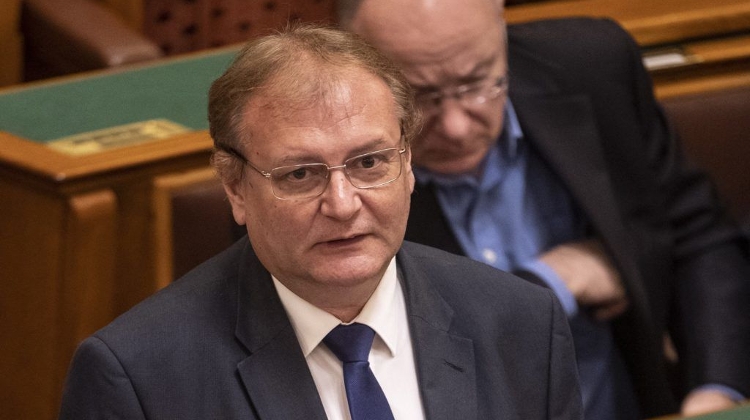 The opposition Socialist Party has proposed that VAT on services in areas of culture such as theatre, musical events and museums, should be lowered from 27% to 5%.

István Hiller, a deputy house speaker, said that the proposal was triggered by “uncertainties”  in financing for culture after the government removed the earlier subsidy system in which companies could offer a part of their corporate tax for cultural purposes.

Concerning the previous system commonly referred to as “TAO”, Hiller said: “It was not the magnitude of the sum [lost central budget revenue] that the government was concerned about but the fact that taxpayers could decide themselves which cultural institutions to support”.

“The culture subsidy system was quickly removed but we only have rumours about what will replace it,” he said.

He objected to plans to set up a government committee for distributing a total of 32-35 billion forints (EUR 100m-110m) for cultural purposes each year.

Hiller argued that lowering the VAT in question would not add up to more than budget losses due to the TAO system’s removal, and insisted that such a move would be “predictable, calculable, positive for all parties and it would increase the country’s competitiveness.”

Hiller said he maintained his earlier proposal to raise salaries in culture above inflation.