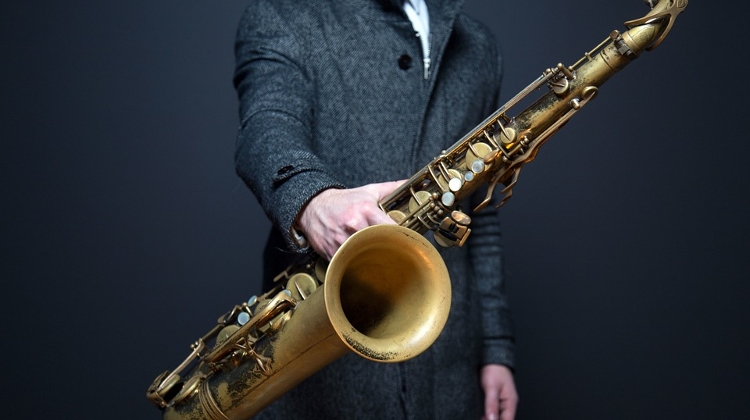 For the first time this year, the annual Francophone Festival will feature jazz concerts in addition to film screenings, classical music, theatre and book presentations in Budapest and twelve other cities throughout Hungary.

The festival will be held for the ninth time, state secretary in charge of European Union relations Judit Varga told a press conference on Monday.

The International Organisation of La Francophonie (IOF) has 84 members and Hungary became an observer in 2004, she added.

French Ambassador Pascale Andréani said this year’s festival had been organised with the involvement of several diplomatic bodies, Hungarian ministries and cultural and education institutions.

Director of the French Institute Frédéric Rauser said the film programme would include 19 films to be shown between February 27 and March 8. Concerts will be held at the Liszt Ferenc Memorial Museum, the Palace of Arts and the A38 concert venue.

The Budapest Music Centre will host the Francophone jazz festival between March 26 and 30 and a contemporary photo exhibition will also be shown as part of the Francophone festival.

The ambassadors of Belgium, Switzerland and Tunisia also addressed the press conference highlighting films from their respective countries.