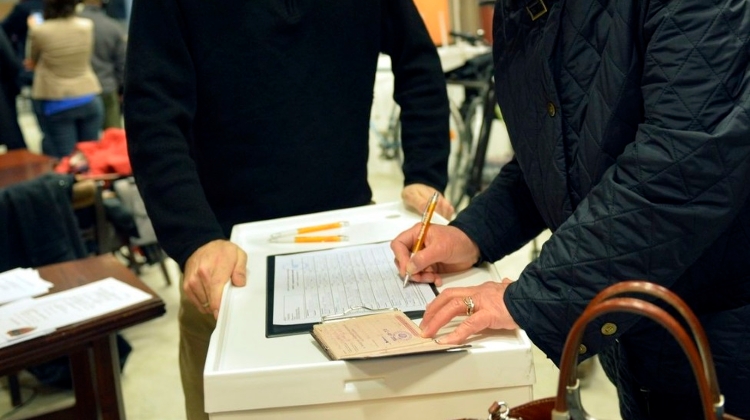 The Socialist Party is launching a signature campaign so that Hungarians can express their will to keep the country in the European Union, Socialist MEP István Ujhelyi told a press conference in Brussels.

Ujhelyi said Orbán presented a serious danger to Hungary’s EU membership, regardless of the decision of the European People’s Party, which is slated to decide on whether Fidesz remains in the EPP bloc on Wednesday.

“Orbanistan”, Ujhelyi said, is incompatible with the European community and the Lisbon Treaty. “Either Orbán leads Hungary from the EU or member states will eventually decide they have had enough of the Hungarian government flouting European values and we will drift away from the EU,” he said.

Ujhelyi insisted that Orbán had lost all “moral authority and lobbying power” in the EU, “which is a huge danger to Hungary at the start of the real bargaining over the 2021-2027 financial cycle … meanwhile, Orbán is pilloried even in his own party family.”