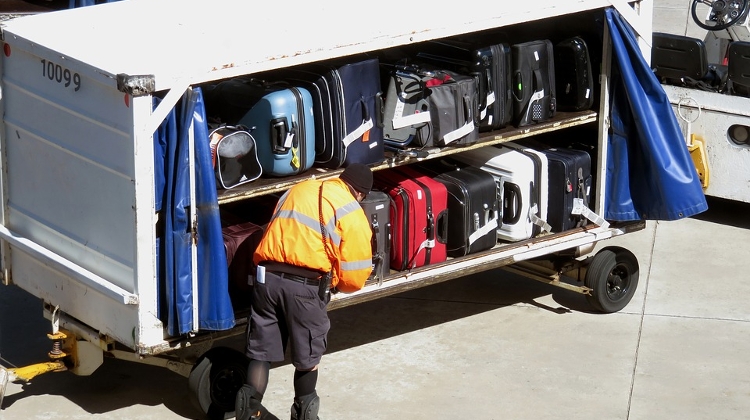 Baggage belonging to passengers on the airline’s January 26 flight from Dubai to Budapest was delivered three days later. The government office in Budapest has accordingly fined the low-cost airline HUF 15 million.

Wizz Air said at the time that the plane had to leave with more fuel than usual because snow was forecast in Budapest, so baggage belonging to some passengers was unloaded before take-off.

Passengers were informed upon arrival that the airline had simply not brought their baggage on board.

The government office found that passengers were not informed properly nor in time, adding that Wizz Air followed improper commercial conduct.

Proceedings Launched Against Wizz Air For Deliberately Leaving Bags Behind