Budapest Bomber Sent Back To Penitentiary 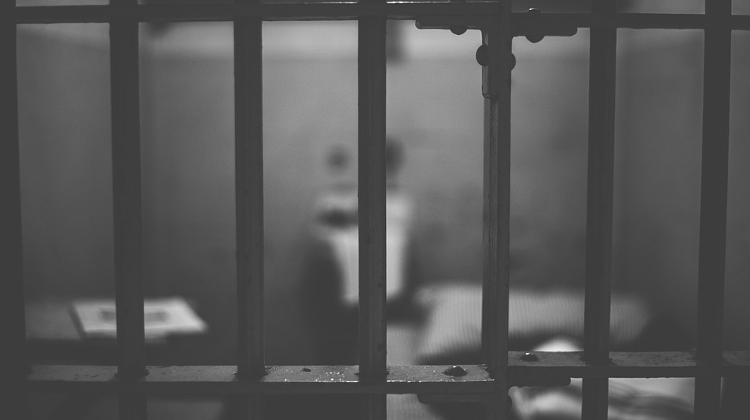 László Papp, the man sentenced to life imprisonment for detonating a bomb on Teréz körút in 2016, has been released from a psychiatric institute and taken back to the Vác prison where he was serving his term.

Papp is in solitary confinement, under constant observation from a camera.

He is well and is not giving his jailers any problems.

Papp could be released on parole in 30 years at the earliest.

The court of appeals that convicted him classified his crime as a terrorist act.

He was also obliged to pay Ft 40 million of the Ft 110 million court costs.