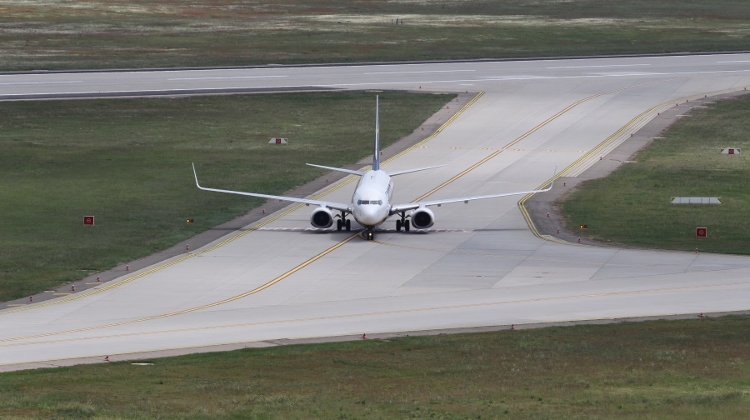 A body of government official and aviation industry insiders met for the first time on Thursday to discuss ways to reduce noise pollution caused by aircraft in the capital.

The body was led by Innovation and Technology Minister László Palkovics, who was joined by the head of the Prime Minister’s Office Gergely Gulyás, Budapest mayor István Tarlós and Róbert Esik, who heads the Hungarian Investment Promotion Agency (HIPA).

Tarlós floated a number of proposals earlier in the year on ways to reduce noise pollution from aircraft in Budapest.