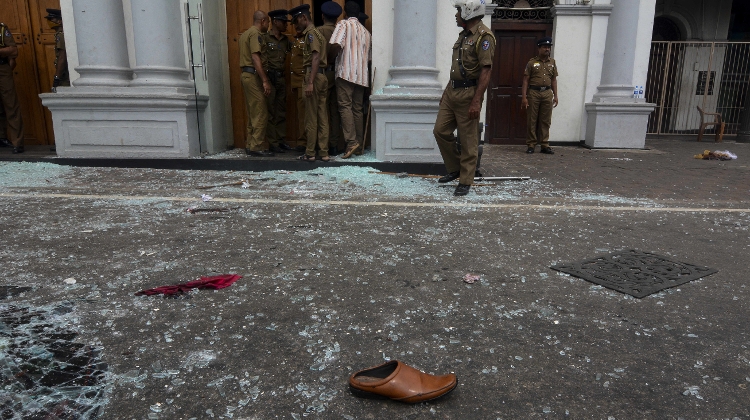 The Hungarian foreign ministry will provide 11 million forints (EUR 34,000) of fast aid to Sri Lanka (Photo courtesy of Northfoto), where several terrorist attacks killed at least 321 during the Easter festivities.

The ministry said the aid would serve to ease the damage done by the attacks and help the severely injured.

The ministry’s aid comes in addition to the 9 million forints offered earlier within the Hungary Helps programme, the statement said.

The ministry said that the “shocking” attacks, which injured some 500 people in a series of blasts, are “proof that Christianity is under attack and that its protection is the duty of all countries based on Christian culture.”