Hungary's Consumer Prices Up 3.7% In March 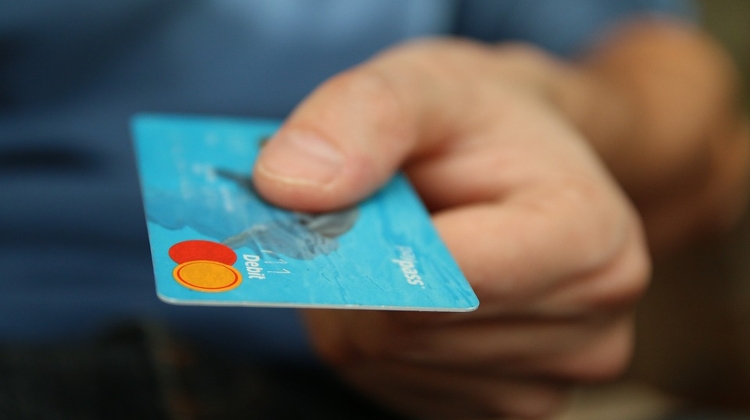 Hungary’s consumer price index in March rose by an annual 3.7% compared with an increase of 3.1% in February, the Central Statistical Office (KSH) said.

Analysts had expected a slightly slower rate of 3.5% in March. Apart from last October’s annual rise of 3.8%, consumer prices have not grown to such an extent year on year since January 2013.

Core inflation, which strips out seasonally volatile products, increased by an annual 3.8% in March, after 3.5% in February and 3.2% in January.

KSH statistician Beáta Kollár noted that the last time core inflation had reached such heights was in December 2012, when it grew by 4.9%. In March 2018, core inflation grew an annual 2.5%.