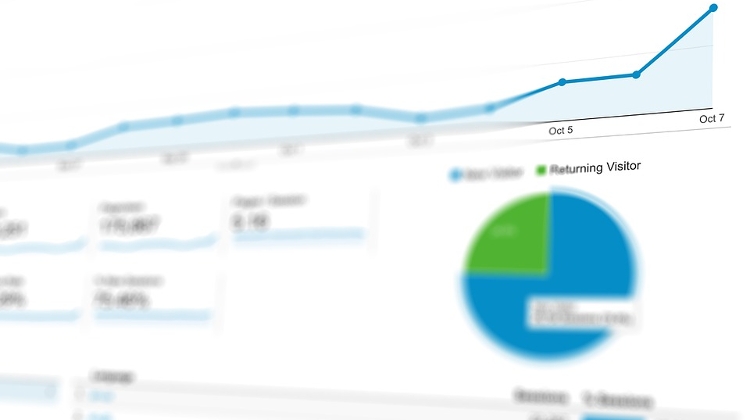 NAIH quoted a ruling the municipal appeals court had passed on March 22, in which the court turned down an appeal by the scientologist organisation against an earlier NAIH decision.

In October 2017, NAIH established that the church and its central organisation had failed to comply with their duty to disclose a privacy policy or uphold the principle of purposeful and honest management of data, including the requirement of data security.

The appeals court approved of NAIH’s findings and said that personal data protection rules of Hungary and of the European Union must be observed by any person or organisation, with no exception to religious bodies.