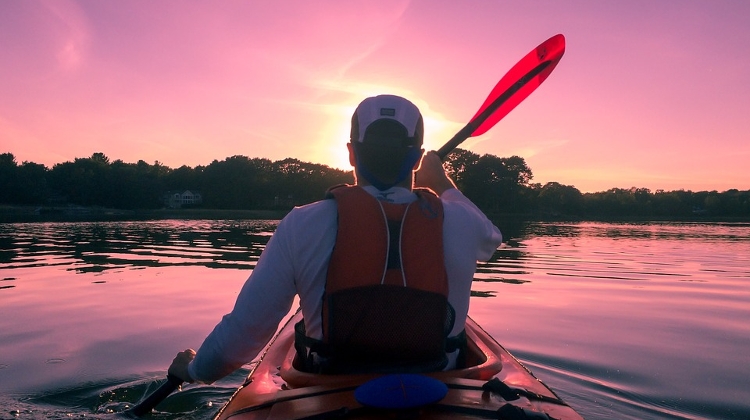 The government has set aside Ft 628 million for construction of a protecting dam on Óbudai Island in Budapest, it was announced in official gazette Magyar Közlöny.

The government last week withdrew its application to have the island declared a Unesco World Heritage site without explanation, Napi recalls.

As a result, the property development project will proceed more easily.