Budapest Airport Ran Out Of Runway On Wednesday 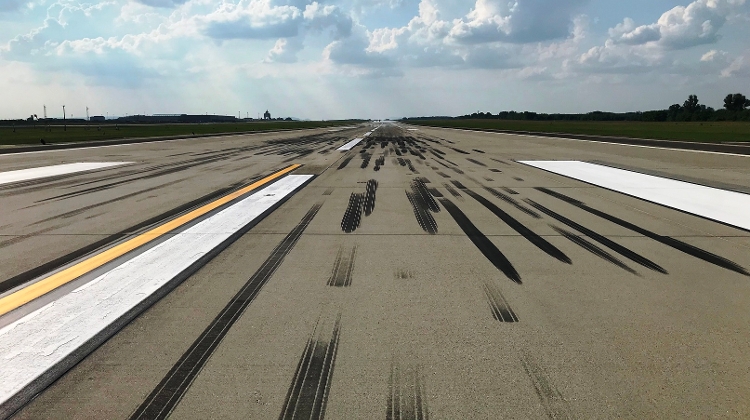 Hundreds of passengers suffered flight delays on Wednesday evening as Budapest Airport closed the only operating runway of the city’s international Airport during 6-8 p.m. because its surface was damaged.

As the airport’s second runway has been undergoing renewal for two months, air traffic had to be redirected, causing problems to passengers and airlines.

The problem began when a piece of concrete from the runway punctured the tyre of a Wizz Air plane arriving from Stockholm.

After the incident Budapest Airport closed the runway to carry out repairs.

Due to the malfunction, Wizz Air left a few hundred Hungarians in Brussels Wednesday evening, including the two Momentum MEPs, who promised to act against what they said was improper behaviour by the airline.

Prime Minister’s Office leader Gergely Gulyás said that Wizz Air had failed to adequately inform passengers of the situation, and that a penalty procedure would begin immediately.