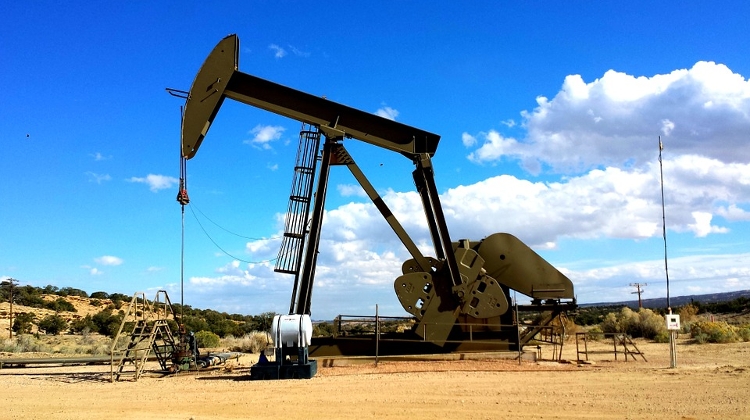 Hungarian Horizon Energy Kft. and TDE Services have made the largest oil field discovery in the country in the last three decades through a Hungarian-American cooperation, according to economic news portal G7.hu.

The field was found near the Drava river in the southern part of Hungary, near two small villages in Baranya county; Istvándi and Kétújfalu. Experts created artificial earthquakes near the territory to explore the size of underground oil reserves with the help of measuring devices.

The amount of crude oil is expected to allow the extraction of 11,000 barrels per day, almost as much as leading Hungarian oil and gas company MOLʼs average of 13,000 barrels per day in 2018. G7.hu reports that the amount could even be higher, as the planned development includes a large oil transfer station in Szigetvár (246 km southwest of Budapest) near the oil field.

One fully loaded train is able to transport 10,000 barrels of oil, says the report. Furthermore, a capacity extension of the main collecting system is expected to be carried out in the developmentʼs second phase, meaning an increase to 15,000 barrels of oil per day.

According to the websiteʼs calculations, the 30 wells will be able to extract around 475 barrels per day each, bringing the possible total production to 14,200 barrels per day.

Hungarian Horizon Energy has been operating on the domestic market for more than 20 years.