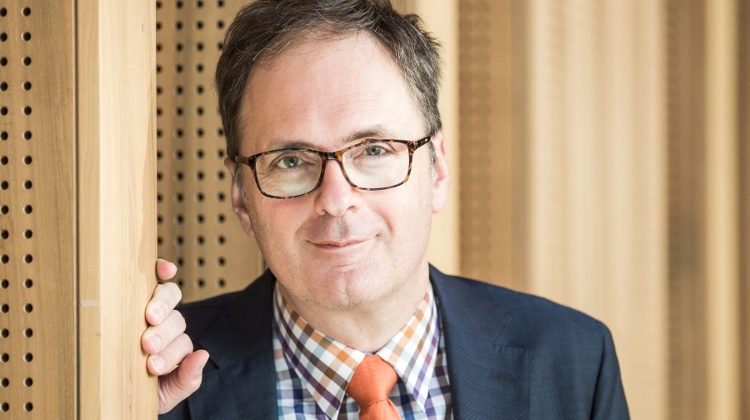 Csaba Káel, who has directed film, television and stage productions, has been appointed Hungary’s government commission for developing the Hungarian national motion picture industry, a resolution published in the latest issue of the official gazette Magyar Közlöny shows.

Káel, who is currently the chief executive of the Palace of Arts (MÜPA), a cultural and performance venue in Budapest, will replace the Hollywood producer Andy Vajna, who died in January.

Vajna, who held the post from 2011, was instrumental in consolidating support for the profession and establishing the Hungarian National Film Fund.

Hungary’s film industry output saw a manifold increase under Vajna’s stewardship, and films supported by the Hungarian National Film Fund won a number of international prizes, among them the Oscar, the Golden Globe and the Golden Bear.