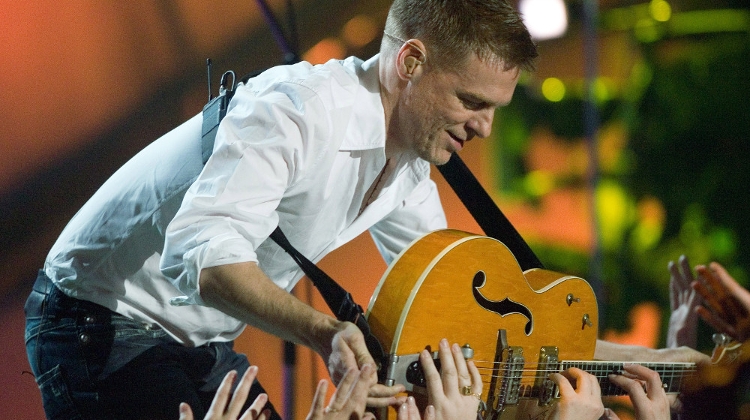 Hungary’s state-owned lottery company Szerencsejáték said it is organising a 'free of charge and open to the public' concert by the Canadian rock star Bryan Adams on September 28.

He will take the stage at 8pm after a performance by opener Wellhello. Last year, Szerencsejáték hosted a free concert by the pop star Sting in Budapest to celebrate the 30th anniversary of its Pick Six game.

Szerencsejáték said the budget for this year’s concert would be the same as for last year’s, without going into further detail. Last year, Szerencsejáték had after-tax profit of 21.6 billion forints (EUR 65.6m) on revenue of 491.1 billion forints. Almost two-thirds of revenue was paid out as winnings.