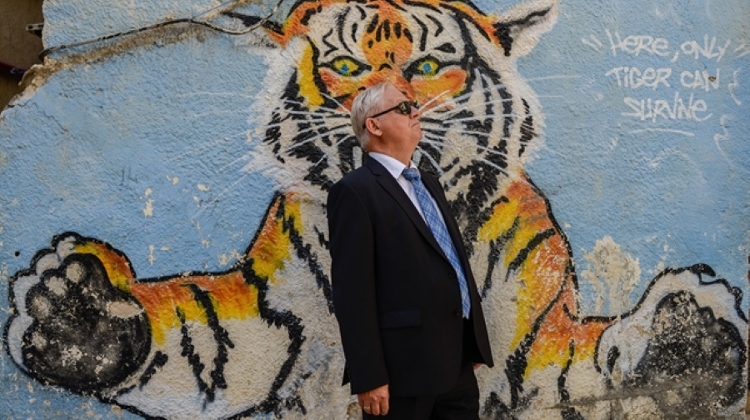 Incumbent Budapest Mayor István Tarlós’s support among decided voters grew by 3 percentage points to 56%, while joint opposition candidate Gergely Karácsony’s fell to 38% from 40% ahead of the local elections on October 13, the Nézőpont Institute said.

Among opposition voters, the ratio of those supporting Karácsony fell from 68% at the beginning of September to 63%, Nézőpont said.

The pollster also asked respondents about reports of suspicions of corruption in Budapest’s 14th district where Karácsony is mayor.

Fully 33% said the mayor is likely to be responsible for those issues while 25% said the opposite, the pollster said. Nézőpont conducted the poll by phone between September 19 and 28, on a representative sample of 1,000 people.