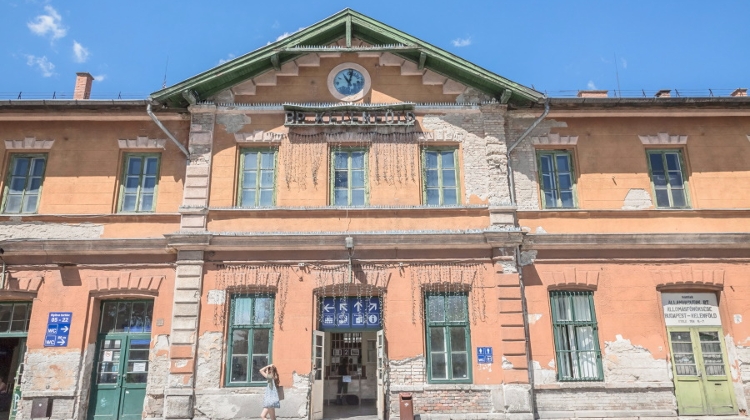 The 130-year-old Kelenföld train station will be converted into a transport museum at the request of the local council, Prime Minister’s Office leader Gergely Gulyás announced outside the station on Tuesday.

The 11th District will provide Ft 20 million for the project, while the other Ft 80 million will be funded by the PMO.