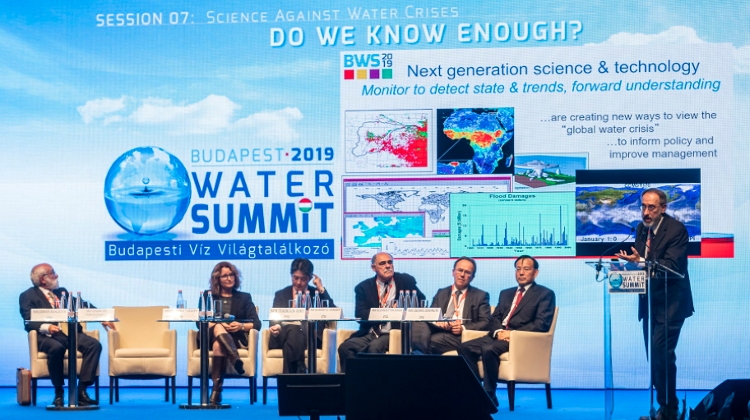 Global Green Growth Institute, an international organisation that advises governments on green growth opportunities, will move its European office from London to Budapest under a cooperation agreement signed at the Budapest Water Summit.

The agreement was signed by Frank Rijsberman, who heads GGGI’s European office, and Péter Kaderják, state secretary at the Innovation and Technology Ministry.

The agreement lays the foundations for cooperation between Hungary and GGGI until the end of 2022, Kaderják told a press conference.

Since Hungary joined GGGI in 2016, the two have partnered on three projects, in Uganda, in the western Balkans and in the Vojvodina region of Serbia. So far 33 countries have joined GGGI, Rijsberman said.