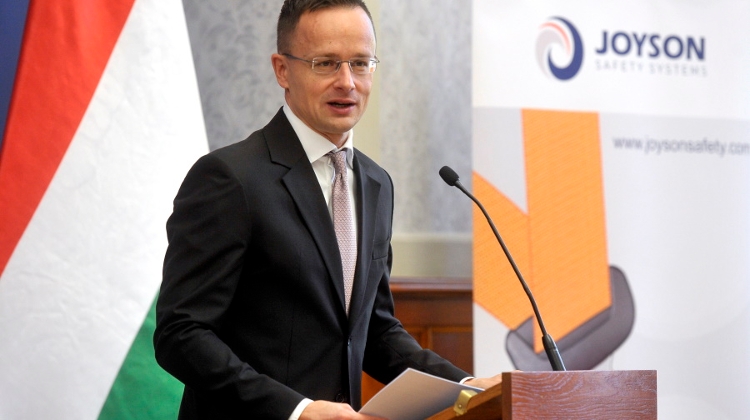 The government is supporting the investment with a 4.9 billion forint (EUR 14.7m) grant, he added. Szijjártó noted that the investment brings state-of-the-art technology to Hungary, which “won it in fierce international competition”. The company designs and makes mobility safety products.

Currently, 16 Chinese companies are present in Hungary, and the two countries are intent on further boosting investments, he added.