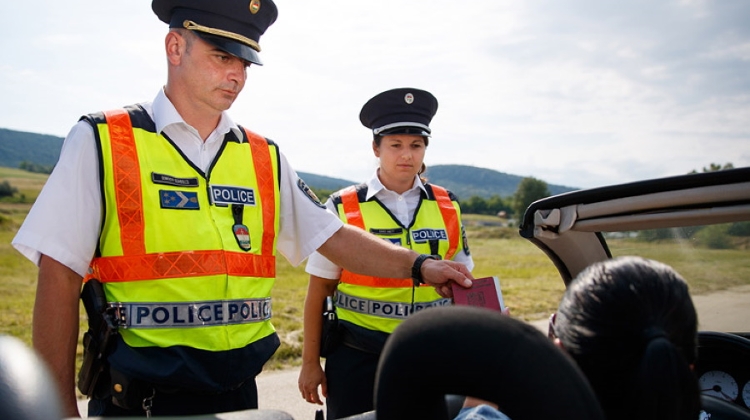 A Serbian national attempting to smuggle 30 guns as well as silencers and ammunition into Hungary, was arrested at Röszke border station, national tax authority NAV reported.

The Serbian man arrived at the border driving a car in which the officers found 28 pistols, two Scorpio 765 automatic rifles, 9 silencers and 500 rounds of ammunition, a NAV spokesperson said.

Legal proceedings against the suspected smuggler are under way.