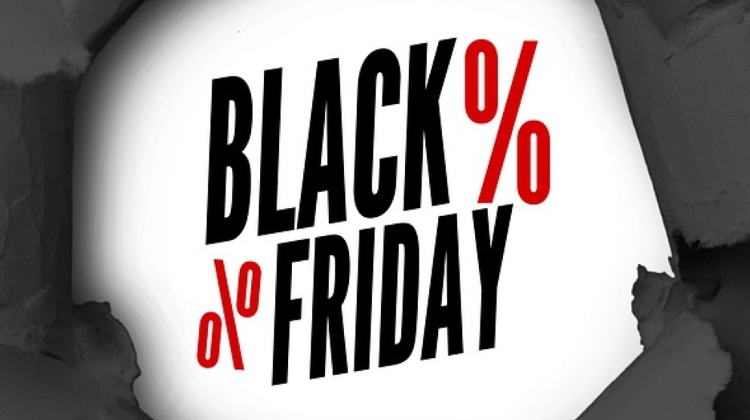 Black Friday ended at midnight November 15 at retail company Extreme Digital, with the record purchase coming from a man who bought homewares, kitchen appliances, televisions, a computer, and a complete home theater set in the total value of HUF 8 million.

Extreme Digital says that the largest income was generated by sales of Beko dryer machines and the two kinds of Playstation 4 consoles that the store offered. Based on quantity alone, the most popular products were DIY tools (such as electric screwdrivers).

Black Friday at Extreme Digital ran between 5:30 a.m. and midnight last Friday. The company says that it has exceeded last yearʼs turnover until 7:30 p.m., with a significant number of orders arriving until midnight. In the last hours, flat-screen TVs were the most sought-after products.

On average, individual customers picked two products, and a slim majority of people (54%) opted for personal pickup instead of delivery. About 23% of orders were paid online.

Approximately one-fifth of the ordered products left the companyʼs warehouses last Friday. Extreme Digital says that the products ordered during Black Friday are available for personal pickup within five days, while deliveries reach their destination within seven days.