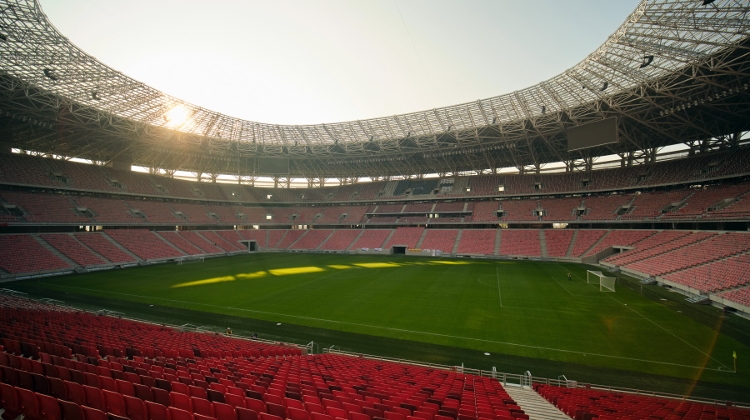 The newly renovated Puskás Aréna, the former Népstadion, will be ceremonially opened to the public tonight ahead of a friendly football match between Hungary and Uruguay.

The stadium, with a capacity of 68,000, will host three group stage and one round of 16 match in next summer’s European Football Championship.

The new arena, on which work began early in 2017, features state-of-the-art elements while evoking the Népstadion, built in 1953.

Traffic chaos is expected in areas near the stadium, as only 500 parking spaces are available.